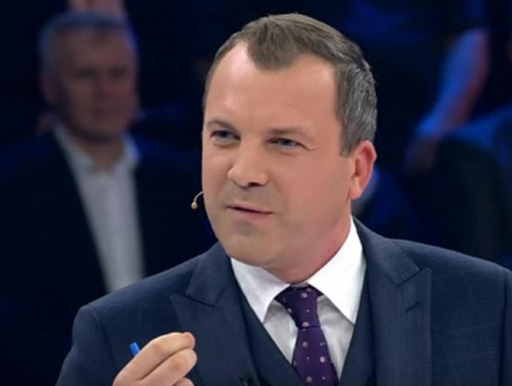 A Russian politician has threatened to “hit Donald Trump with our Kompromat” on state TV.

Speaking on Russia-24, Nikita Isaev, leader of the far-right New Russia Movement, said the compromising material should be released in retaliation over the closure of several Russian diplomatic compounds across the US.

When asked whether Russia has such material, Mr. Isaev, who is also director of the Russian Institute of Contemporary Economics, replied: “Of course we have it!”

Mr. Trump has been plagued by allegations of Russian collusion since his election campaign.