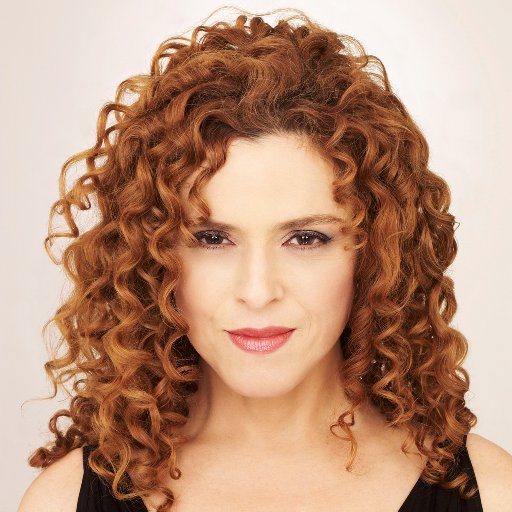 The casting, which had been the subject of persistent rumors in the theater industry, was seemingly confirmed Tuesday morning in a social media post, now removed, that said that Peters and Victor Garber would join the cast early next year. By Tuesday evening, the producers of “Hello, Dolly!,” led by Scott Rudin, had confirmed that Peters would step into the role. Garber, who would presumably replace Midler’s co-star David Hyde Pierce, was not mentioned in the confirmation.

The question of who would replace Bette Midler in “Dolly!,” one of the top-selling shows on Broadway, has been a hot topic of speculation this summer. In the theater-industry rumor mill, a slew of names made the rounds — including Dolly Parton and Sutton Foster — but by August, Peters, last on Broadway in the 2011 production of “Follies,” began to look like the frontrunner. At the time, the comment from Scott Rudin, the show’s lead producer, was the coy, “There’s no replacement for Bette.”

Like Donna Murphy, who currently plays the role of Dolly for one performance a week, Peters and Garber are fan favorites among theater lovers. Peters, who’s won two Tony Awards, has starred in a string of notable productions, including the original stagings of “Sunday in the Park With George” and “Into the Woods,” while Garber, who stars in CW series “Legends of Tomorrow,” has appeared in Broadway shows including “Deathtrap,” “Noises Off” and, most recently, “Present Laughter” in 2010.

In terms of box office impact, Midler, who’s kept sales in the stratosphere since the show began performances in the spring, will be a tough act to follow. It’s uncertain that Peters would keep weekly grosses as high, but at the very least she’d get an initial boost from theater avids anxious to see her in the role. The revival, one of the last season’s biggest buzzmagnets, also seems likely to benefit from the momentum built up for the title itself over the course of its big-money run.

Peters begins her run in “Hello, Dolly!” Jan. 20 prior to an opening night set for Feb. 22. Midler plays her final performance in “Dolly!” Jan. 14; there will be no performances between then and Peters’ start date.

Two-time Tony Award winner Donna Murphy, who performs the role of “Dolly Levi” at select performances including all Tuesdays to rave reviews, will take her last trip down the Harmonia Gardens staircase on January 9, 2018.

Peters will reportedly be performing all 8 performances a week.