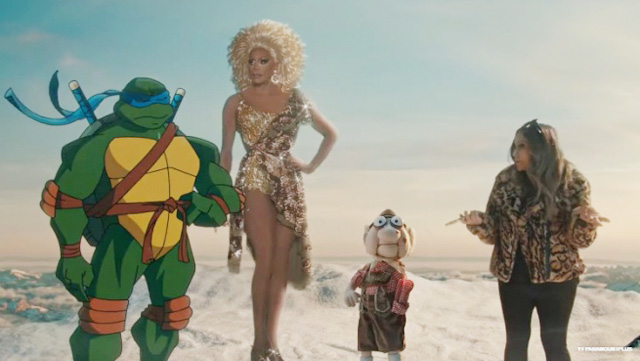 We’re getting ready here at Randy Report Central to watch The Weeknd concert where I hear they’ll be playing some sportsball.

Of course, we like to see the big-deal Super Bowl commercials (and love the costumes the players wear), but just in case you miss it, here’s a round-up of the ads featuring LGBTQ folks.

Check them out below.

By the way, my dad was one of the first sports handicappers in the United States going all the way back to 1958. A major athlete himself, he really understood football, basketball and baseball, but unfortunately those sports smarts weren’t genetic.

So, I have no idea who’ll win the game although I’d love to see Patrick Mahomes and the Kansas City Chiefs take it home just because…