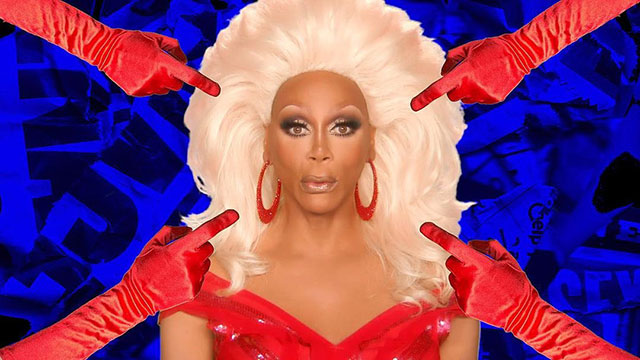 Over the 13 seasons of RuPaul’s Drag Race, there have been a few disgruntled queens who’ve complained about how they were portrayed on the reality competition, mainly in receiving a “bad edit.”

Well, RuPaul’s latest single, “Blame It On The Edit,” shares exactly how the 11-time Emmy Award winner feels about those complaints.

The track is off RuPaul’s 14th studio album, MamaRu.