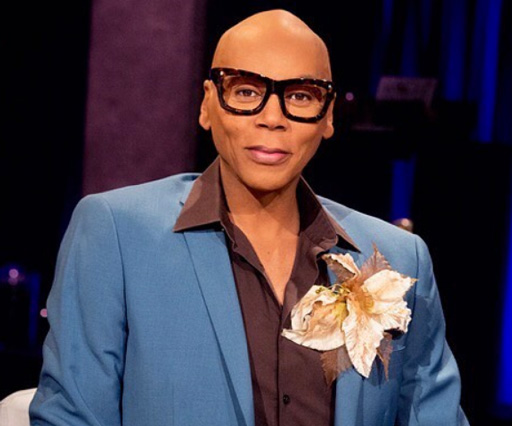 Speaking to GQ Magazine, RuPaul shares his thoughts on overcoming the negative voices (or “saboteurs” as he calls them) in our own heads that become our greatest obstacles.

Looking back on my career, all the people I’ve met who are so talented… I think that the biggest obstacle is overcoming the limited perception of yourself.

A lot of people who have been victimized are stuck in the idea of perceiving themselves as a victim. Or as a starving artist, or as someone who’s not good with numbers or business or money. And that perception of yourself is what holds you in place. A lot of those people I came up with—who are, by the way, way more talented than me—didn’t have the ability to shut out the saboteur.

And you see it on our show play out every season where a kid is given a challenge and they say, “Oh, but I’m not a comedy queen,” or “I don’t know how to act,” and it’s like, actually, you do, but you have to move the blockage from that blessing so it can come through. Years ago my therapist told me, “The power that you have in drag, Ru, is available to you out of drag.”

I’ve met tons of successful people in my life. Some have been vastly talented, some not so much. But overcoming the idea that you’re “limited” or “stuck” is a far more difficult wall to climb than not being “as talented as.”