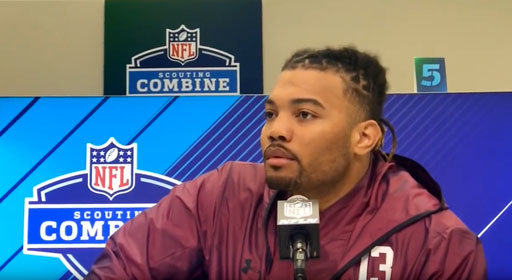 USA Today is reporting that former LSU running back Derrius Guice was asked by one team at the NFL Scouting Combine about his sexuality, and another actually suggested his mother was a prostitute.

‘’It was pretty crazy,” Guice said in an interview on the SiriusXM NFL show Late Hits. “Some people are really trying to get in your head and test your reaction. … I go in one room, and a team will ask me do I like men, just to see my reaction. I go in another room, they’ll try to bring up one of my family members or something and tell me, ‘Hey, I heard your mom sells herself. How do you feel about that?’ “

NFL spokesperson Brian McCarthy said in an email to USA TODAY Sports Thursday that the league is “looking into the matter.”

“A question such as that is completely inappropriate and wholly contrary to league workplace policies,” McCarthy said. “The NFL and its clubs are committed to providing equal employment opportunities to all employees in a manner that is consistent with our commitment to diversity and inclusion, state and federal laws and the CBA.

Guice is predicted to be a first round draft pick.

This isn’t the first time this has happened at the NFL Combine. In 2016, a coach from the Atlanta Falcons asked cornerback Eli Apple a similar question.

NFL Players Association Executive Director DeMaurice Smith said in an interview he has the solution to this problem.

“Find out what team did it and ban them from the Combine,” Smith said. “The question is inappropriate. Questions along these lines are always inappropriate.”

WTH is this?! What does who’s in your bed have to do with what you can do on the field?! https://t.co/vQCTrNFThX

This is illegal. The NFL can find out in 5 minutes who did it; let’s see how serious they are. https://t.co/qEm4loLIDQ

It is 2018 and an NFL team asked Derrius Guice if he is gay. Teams that engage in blatant homophobia (and potential violations of labor laws) should be named and sanctioned. A finger wag just doesn’t cut it This time, @NFL https://t.co/qaqbxMi2aM 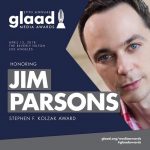 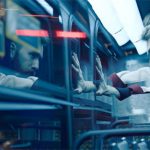 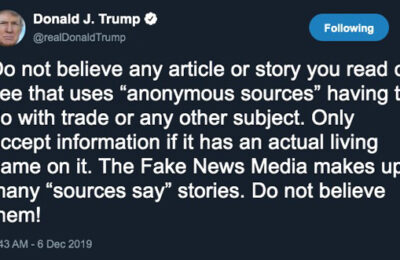 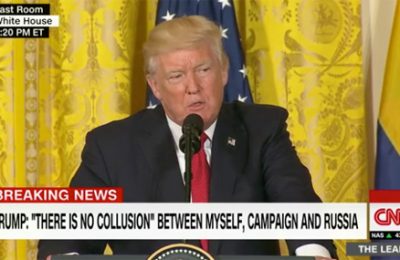 Trump Denies Collusion On His Part, More Nuanced Regarding His Campaign 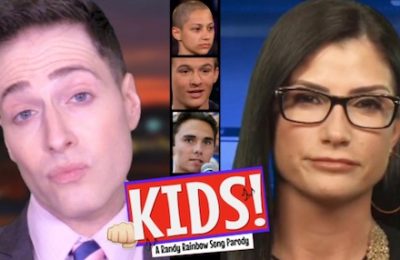