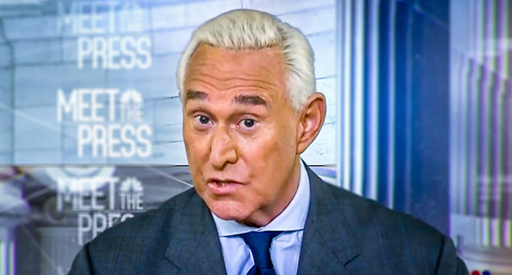 MSNBC is reporting that Roger Stone, longtime ally of Donald Trump, has invoked his Fifth Amendment right to decline to testify and provide documents to the Senate Judiciary Committee.

In the letter dated December 3, Grant Smith, Stone’s attorney, wrote, “Mr. Stone’s invocation of his Fifth Amendment privilege must be understood by all to be the assertion of a Constitutional right by an innocent citizen who denounces secrecy.”

While I’m certain the Trumpster will appreciate the loyalty, there was a time when Trump had a certain public opinion on folks who ‘take the 5th.’

TRUMP in September 2016: “The mob takes the Fifth. If you’re innocent, why are you taking the Fifth Amendment?” pic.twitter.com/xuta4kGVuz

This is a man who maintains LBJ ordered the killing of JFK, & the Bush family peddled in drug running & pedophilia.

Mueller’s greatest task, & ours, may be whether to believe anything he says.

If Senate Judiciary Comm subpoenas Stone, he can’t invoke 5th to refuse to appear. He can only invoke it in response to Qs as each is asked. And he can’t refuse to produce documents unless merely having them is incriminating (e.g. if stolen or classified). https://t.co/UcRHPKeqk4

“The mob takes the Fifth. If you’re innocent, why are you taking the Fifth Amendment?” —Trump, Sept. 2016 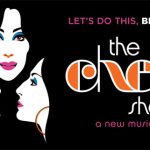 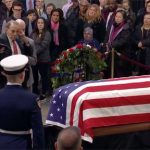 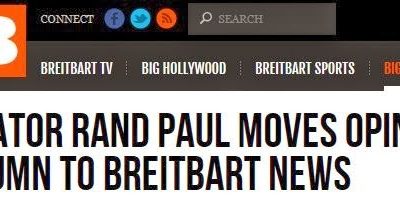 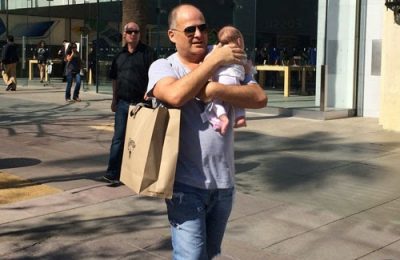 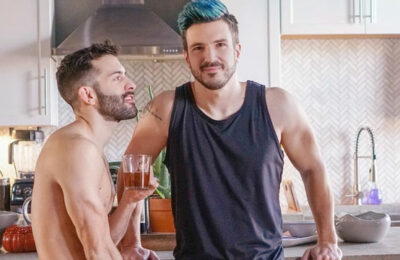