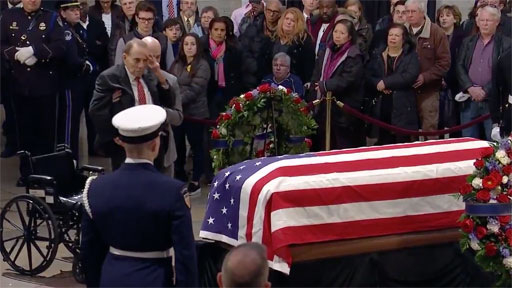 Former Sen. Bob Dole was helped out of his wheelchair Tuesday to salute former President George H.W. Bush as he laid in state at the Capitol Rotunda.

Once political opponents in the 1988 Republican presidential primary season, the two men maintained a decades-old friendship.

I come from a military family. The respect here is palpable.

And with a devotion that is equally moving, Bush’s service dog, Sully, was brought to the rotunda to pay his master last respects. 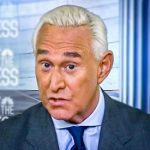 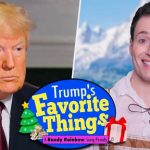 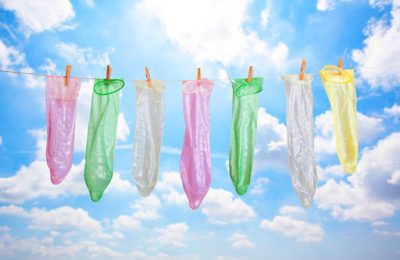 CDC Gets Laughs With “Don’t Wash Or Reuse Condoms” Tweet