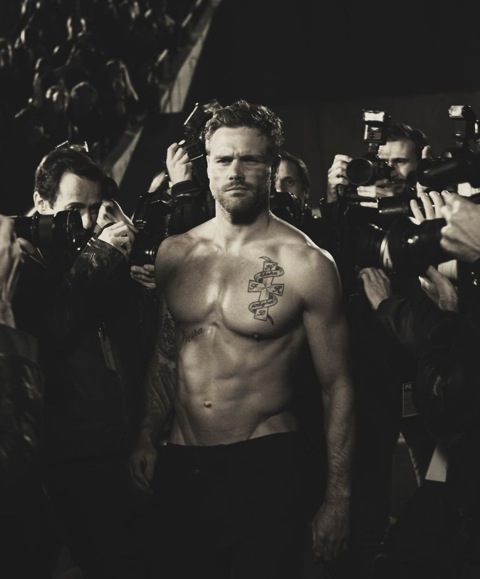 Australian rugby star and LGBT ally Nick Youngquest is the face of “Invictus”, a new fragrance for men by Paco Rabanne, which debuted the first commercial today.

The video follows Youngquest “through the euphoria of victory” as he parts a sea of photographers, dominates his opponents on the field and brings home a trophy—all while remaining shirtless and smelling like a million bucks, obviously.