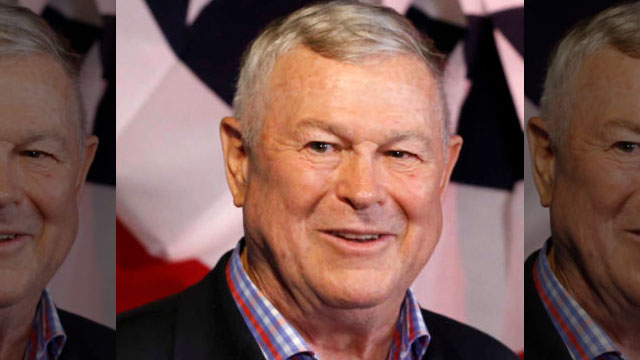 In a new interview with Yahoo News, former California Republican congressman Dana Rohrabacher confirmed that he did speak to Wikileaks’ founder Julian Assange at the Ecuadorian Embassy in London in 2017 about turning over information that could prove the widely-debunked conspiracy theory that Russians did not hack the Democratic National Committee emails.

In exchange, Rohrabacher promised to approach Donald Trump about a pardon for Assange.

In a phone interview with Yahoo News, Rohrabacher said his goal during the meeting was to find proof for a widely debunked conspiracy theory: that WikiLeaks’ real source for the DNC emails was not Russian intelligence agents, as U.S. officials have since concluded, but former DNC staffer Seth Rich, who was murdered on the streets of Washington in July 2016 in what police believe was a botched robbery.

A lawyer for Assange in London on Wednesday cited the pardon offer from Rohrabacher during a court hearing on the U.S. government’s request to extradite the WikiLeaks founder.

Rohrabacher said that not only did talk of a Trump pardon take place during his meeting, but he also followed up by calling then-White House chief of staff John Kelly to discuss the proposal. He did not, however, ever speak to Trump about it, he said.

Rohrabacher, who lost reelection to his House seat in 2018, has been a longtime defender of Russian President Vladimir Putin.

Law enforcement officials had long said they’ve found no evidence that Rich’s death was related to his work at the DNC or that he played any role in the leaking of party emails. 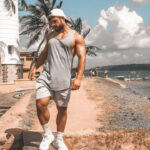 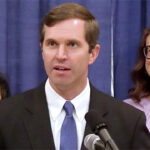 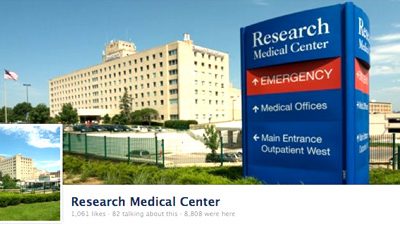 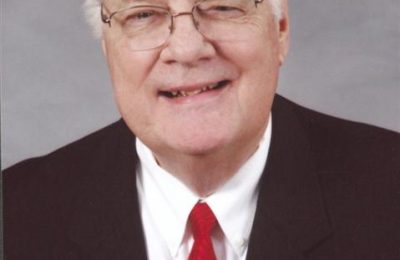