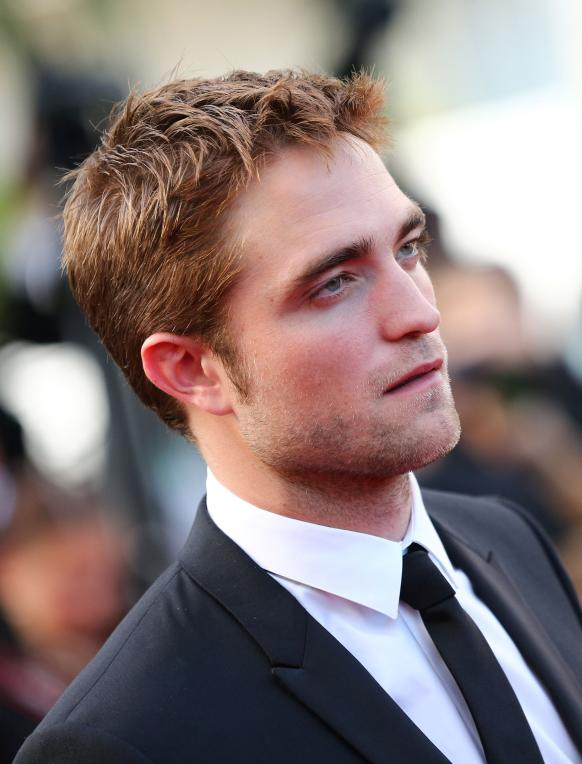 People Magazine is reporting that Robert Pattinson has come out of hiding and appears to be trying to lighten his mood with some buddies and country music.

With some buddies in tow, Pattinson headed over to the Deer Lodge, a country music locals bar near Ojai, CA.

“Pattinson came in with a few friends, like three guys. There was a big party here already and they came in to hang out with the party,” a source tells PEOPLE of the group’s second outing. “There were two girls that were hanging around him, but not Rob necessarily. He seemed happy, fine.”

Warmed by a couple of drinks, “He was laughing and smiling most of the time, but he was low key,” the source adds. “He didn’t really get up. No dancing or anything. He was totally nice and polite.”

Pattinson was apparently taken by surprise by the admission of girl friend Kristen Stewart admitting she cheated on Pattinson with her Snow White and the Huntsman director Rupert Sanders.