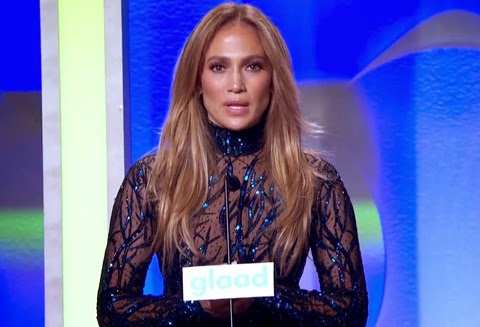 Lopez’s show The Fosters, was also recognized as Outstanding Drama of the Year.

Lopez spoke about her gay aunt during the speech:

Marisa grew up gay in a time when it meant life could be very difficult and that her struggles were mostly kept to herself. It wasn’t until I got older that I really began to know and appreciate the difficulties she dealt with and the struggles of her community. I also realized the quiet lessons I had learned from my family of tolerance and acceptance.” 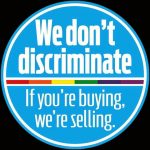 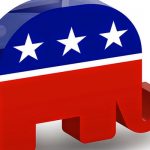 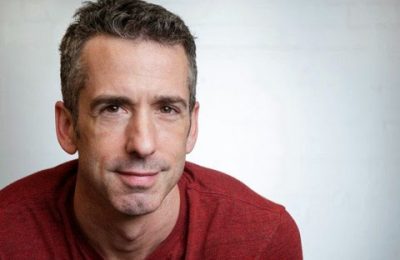 Truth Of The Day: Dan Savage 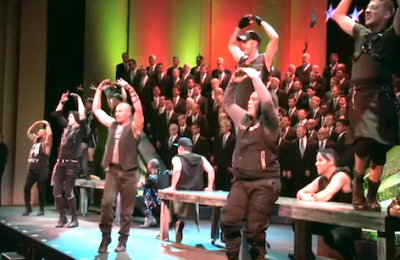 The 12 Rockin’ Days of Christmas 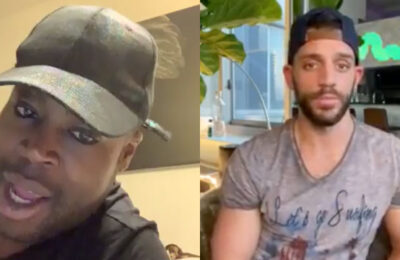