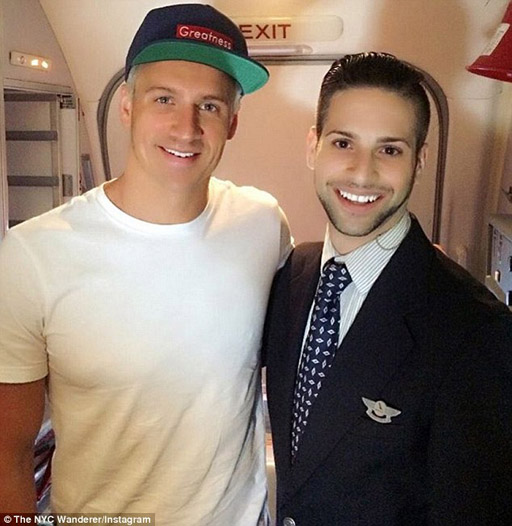 The story of Ryan Lochte and three other U.S. swimmers being robbed on Sunday appears to be unraveling as surveillance videos now contradict the original reports by the Olympic athletes.

The story seems to be getting bigger and bigger in part due to the egos of police officials who are upset over their city appearing to be dangerous and crime-ridden.

From the Daily Mail:

“They stopped at a gas station and they were all really drunk. They went to the toilet and damaged it pretty badly,” a source tells the paper. “The security guy saw them and started arguing with them – telling them they had to pay. They refused and argued back. He pointed his gun at them and insisted they pay for the damage – they gave him some money and left.”

Security footage showing the athletes demolishing the bathroom and being stopped by the guard has surfaced.

Swimmers Jack Conger and Gunnar Bentz were taken off a flight and detained by Brazilian police. A judge also ordered Lochte’s passport be seized, but he had already boarded a flight to Charlotte, North Carolina.

He even posed for a photo on his flight home with American Airlines flight attendant David Anthony, who posted the picture online with the caption, ’I couldn’t make it to #Rio for the Olympics this year, so the Olympics came to me. Now if only Ryan Lochte would go on a date with me!”

Lochte maintains he and his fellow swimmers were really robbed. He told Matt Lauer footage of him laughing and smiling after the incident were a result of his being “in shock.”

“I wouldn’t make up a story like this nor would the others — as a matter of fact we all feel it makes us look bad,’ Lochte told Lauer. “We’re victims in this and we’re happy that we’re safe.”

His attorney, Jeff Ostrow says the athletes are being unfairly targeted for shining a light on Rio’s crime problem.

Ryan Lochte will likely not be extradited back to Brazil despite a judge’s order demanding he remain in the country and is probably in the clear so long as official charges are not filed against him in the case explained Ari Melber of MSNBC on Thursday morning.

Should it be determined that the entire story was made up, Lochte and the other men could be charged with false communication of a crime, which carries a maximum sentence of three years in jail in Brazil.

Some legal experts on CNN have countered that, bad behavior aside, if you imagine yourself at 6AM at a gas station with a person coming up to you with a gun demanding money, one might describe that situation as a “robbery” keeping in mind that the men were very possibly intoxicated.

What does seem clear is Lochte could be losing tons of endorsement cash in the aftermath of this debacle. 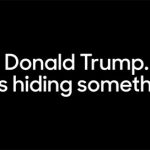 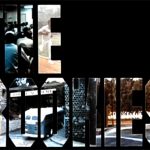 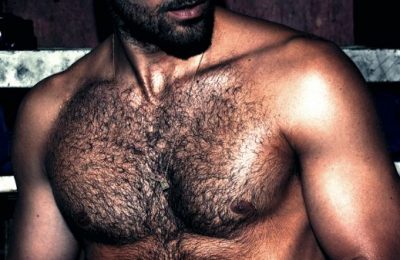 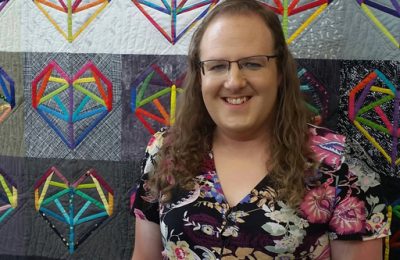 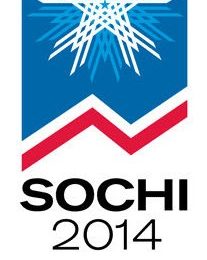