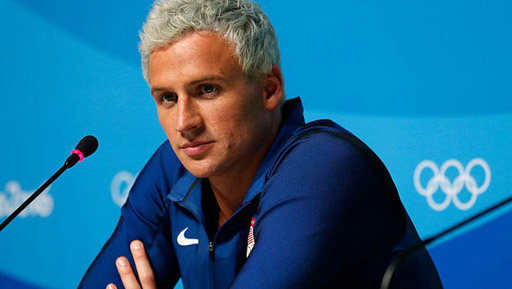 Following conflicting reports — including the IOC denying any incident took place — Lochte himself confirmed with TODAY’s Billy Bush that he and the other swimmers were robbed at gunpoint.

“And then the guy pulled out his gun, he cocked it, put it to my forehead and he said, “Get down,” and I put my hands up, I was like ‘whatever.’ He took our money, he took my wallet — he left my cell phone, he left my credentials.”

An IOC spokesman originally denied the story before reversing itself.

Lochte is a 12-time Olympic medalist (six gold), winning gold at the Rio Olympics in the 4×200-meter freestyle relay.