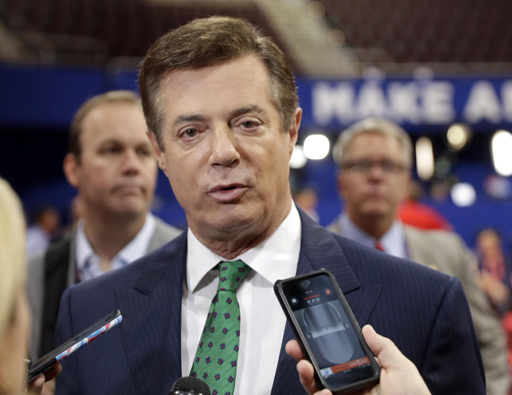 Rick Gates, the key prosecution witness in the tax and fraud trial of former Trump campaign chairman Paul Manafort, told jurors Monday he had committed crimes alongside — and at the direction of — his former partner. Gates stated he and Manafort had 15 foreign accounts they did not report to the federal government, and knew it was illegal. Gates said he did not submit the required forms “at Mr. Manafort’s direction.”

The testimony from Gates, a former adviser to Donald Trump, comes after reaching a plea deal with special counsel Robert Mueller earlier this year to testify against his former partner in a lucrative international political consulting firm. Manafort stared directly at Gates as he read aloud the details of his plea agreement, which could see him receive a reduced sentence, at the direction of a prosecution lawyer.

I have seen some cold stares in my life but watching Paul Manafort stare down his former deputy, arms crossed, as Rick Gates recounted the long list of his alleged crimes was remarkable. #ManafortTrial

And this: Rick Gates said Friday he had been cheating Manafort out of money to the tune of “several hundred thousand” dollars. #ManafortTrial https://t.co/NcwDRpZoPe

Rick Gates admitted to committing serious crimes (with Manafort, and against Manafort).

There’s no maybe: He said he is a criminal.

Any other president would put out a statement condemning his former campaign official and deputy inaugural committee chair.

But not this one.— Michelangelo Signorile (@MSignorile) August 6, 2018