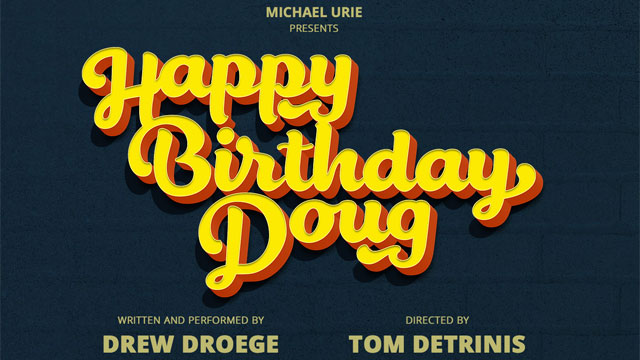 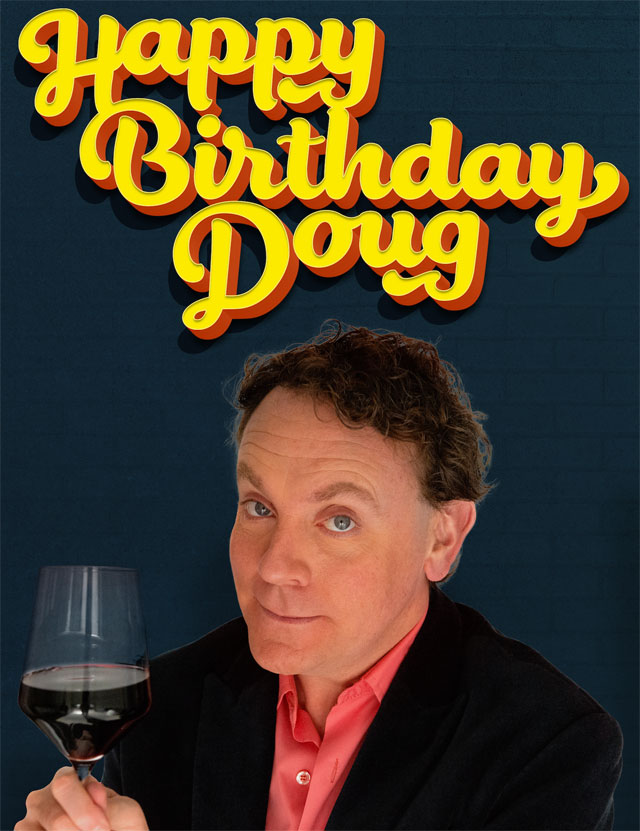 Crashers, exes, and a ghost, Girl, please! This is only the beginning in Drew Droege’s hilarious one-manic, tour de toast, Happy Birthday Doug now playing at the Soho Playhouse through March 1st.

Last seen in his critically acclaimed run of Bright Colors and Bold Patterns, Drew Droege returns to the stage and flips the script.  Before he was one queen holding court poolside; this time he’s a gaggle of gays bestowing birthday wishes on Doug.

With only five bar stools crowned by a different beverage, Droege sips um… slips from totally *sober* crasher, to dim-witted woke cater waiter, party whore, ex from Hell (why was she invited???), a couple of insufferable husbands, and the guest list goes on.  The side-splitting, ten-minute opening monologue launching the party is worth the ticket price alone.

Drew Droege’s multiple personality writing and performance disorder are on colorful display for 70 brilliant minutes.  His characters are strikingly familiar yet so insanely detailed as to never feel clichéd.

One has to wonder: how many other voices is he hearing and are they all this hysterical?

Happy Birthday Doug is the party you hope isn’t yours because no one will ever forget, but you shouldn’t miss for the world.

Happy Birthday Doug is a follow up to Bright Colors and Bold Patterns, Droege’s hit hailed as “scorchingly funny” by The New York Times, which enjoyed a celebrated five-month off-Broadway run at the SoHo Playhouse in 2018 and is also available from BroadwayHD. https://www.broadwayhd.com/ 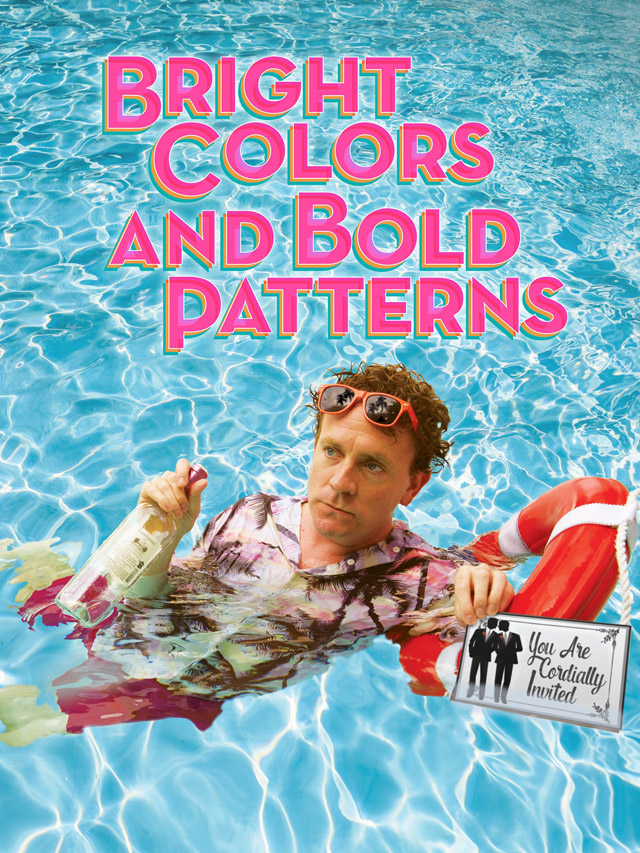