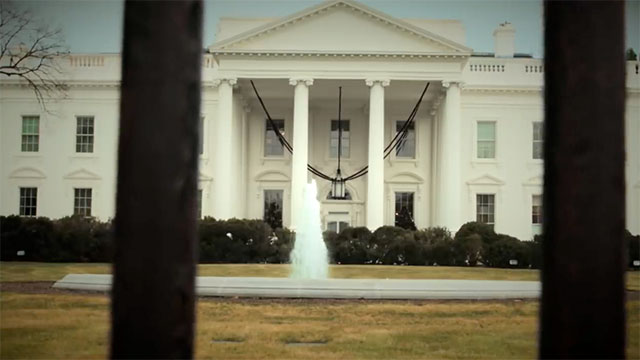 The caption on YouTube reads, “Donald Trump’s failed presidency has left the nation weaker, sicker, and teetering on the verge of a new Great Depression. There’s mourning in America.”

Against a backdrop of scenes of empty streets and shots of people wearing masks, and underscored by plaintive classical music, an announcer says (in a script that directly echoes that of “Morning in America”).

The Lincoln Project launched in December with an op-ed in The New York Times headlined: “We Are Republicans, and We Want Trump Defeated.” The NYT bio line for the op-ed’s authors—George T. Conway III, Steve Schmidt, John Weaver and Rick Wilson—noted that they “have worked for and supported Republican campaigns.”

….get even for all of their many failures. You see, these loser types don’t care about 252 new Federal Judges, 2 great Supreme Court Justices, a rebuilt military, a protected 2nd Amendment, biggest EVER Tax & Regulation cuts, and much more. I didn’t use any of them….

….lost for Evan “McMuffin” McMullin (to me). Steve Schmidt & Reed Galvin lost for John McCain, Romney’s campaign manager (?) lost big to “O”, & Jennifer Horn got thrown out of the New Hampshire Republican Party. They’re all LOSERS, but Abe Lincoln, Republican, is all smiles!

My friend @WindsorMann, who gave me the idea that we do a “Mourning in America” (not “Morning”) ad, is sad you didn’t rage-tweet at him. Could you take a moment from your busy day of abject self-pity to attack him? Many thanks.