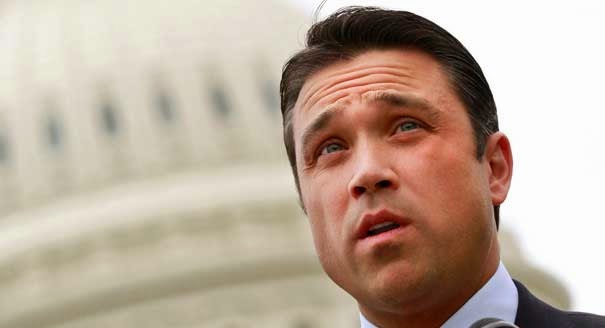 So far, he refuses to resign his seat in Congress although it’s unclear what Speaker of the House John Boehner plans to do. Boehner can’t refuse to seat Grimm in the new Congress but he can pressure Grimm to resign.

Clearly the optics of seating a convicted felon makes for a problem for the GOP-led Congress.

Grimm famously threatened to “break” a reporter “in half” last year when asked about his legal woes. For that incident Grimm faced Congressional ethics violations. 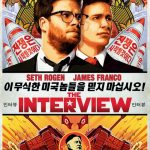 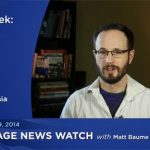 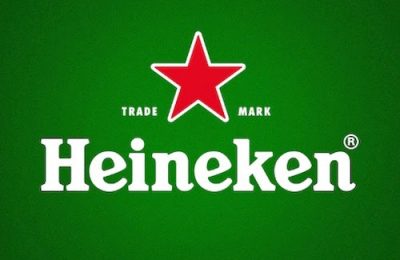 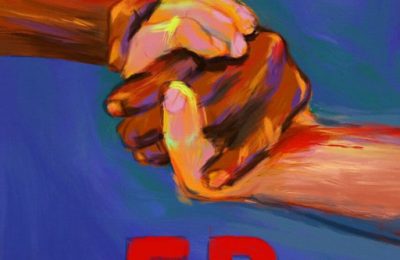