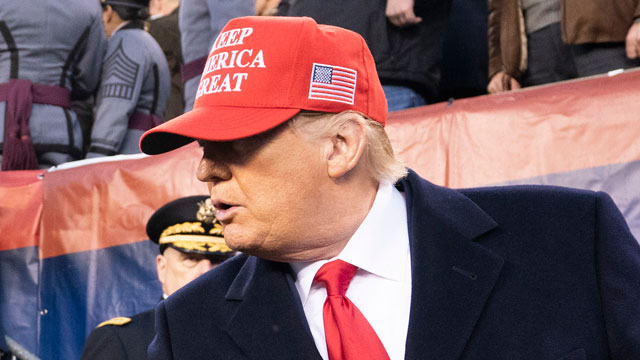 Politico reporter Dan Diamond told NPR’s Terry Gross during an episode of “Fresh Air” that infighting at the Department of Health and Human Services and the need to flatter Donald Trump impeded the response to the coronavirus.

In the case of [Health and Human Services Secretary] Alex Azar, he did go to the president in January. He did push past resistance from the president’s political aides to warn the president the new coronavirus could be a major problem. There were aides around Trump – Kellyanne Conway had some skepticism at times that this was something that needed to be a presidential priority.

But at the same time, Secretary Azar has not always given the president the worst-case scenario of what could happen. My understanding is he did not push to do aggressive additional testing in recent weeks, and that’s partly because more testing might have led to more cases being discovered of coronavirus outbreak, and the president had made clear – the lower the numbers on coronavirus, the better for the president, the better for his potential reelection this fall.

You can listen to the chat via NPR below. Diamond’s remarks referenced above happen around the 29:20 mark.