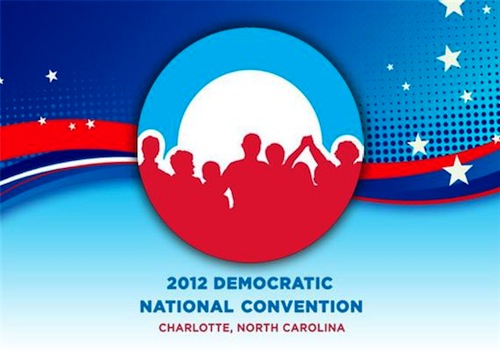 The 2012 Democratic National Convention is already historic for the LGBT community for a variety of reasons:

“We’ve been an underrepresented demographic in politics for a long
time,” said Jerame Davis of National Stonewall Democrats, a gay-rights
affiliate of the party. “Finally seeing us appropriately represented is
just a thrill.”