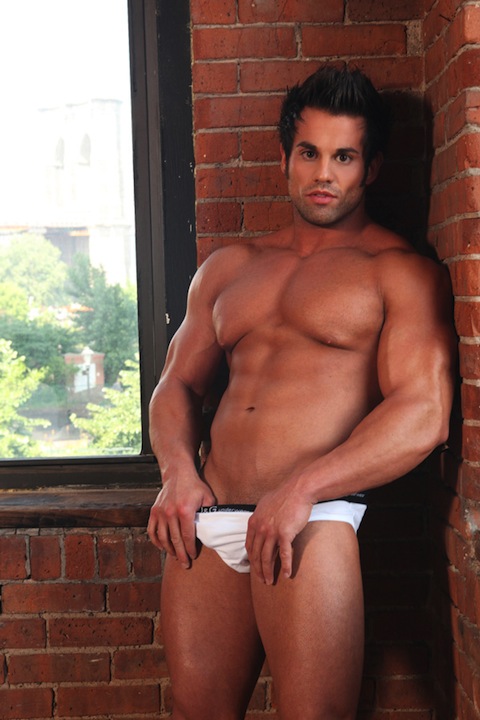 TMZ is reporting that Joey Kovar — the troubled “Real World” star who appeared on “Celebrity Rehab”
— was found dead at a friend’s home near Chicago this morning … and
family members believe drugs are to blame.
Kovar was 29 years old.

According to TMZ  Joey was discovered by a female friend early this
morning who noticed blood coming out of Joey’s ears and nose.

The woman called 911 … and authorities rushed to the scene where he was pronounced dead.

Sad to hear this. He was an attractive young man who had a lot of life ahead of him.  Last year he posed for a successful photo shoot for Playgirl.  Very sad.