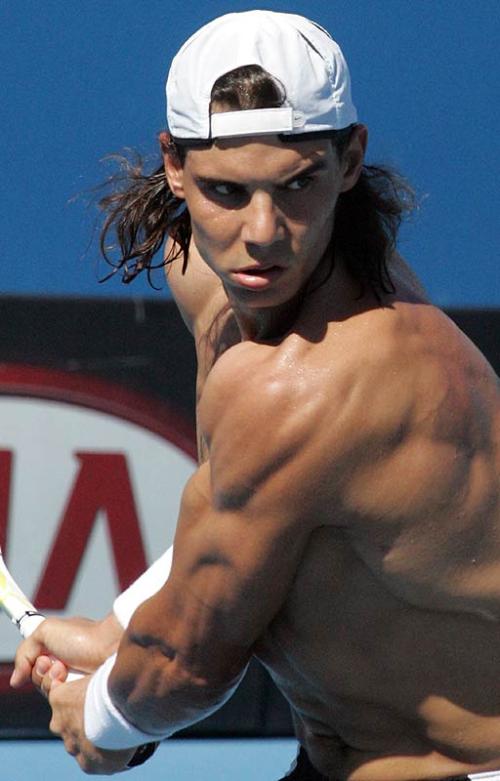 From Wimbledon.com: Wimbledon experienced a first on Monday as Rafael Nadal lost an opening-round match at a Grand Slam for the first time in his storied career, beaten by Steve Darcis of Belgium, ranked No.135 in the world.

The odds were surely stacked against Darcis. He had played at Wimbledon only three times before – and was a first-round loser a year ago. In 12 of his 18 previous Grand Slam appearances he had lost in the first round.

Darcis’s best performance at Wimbledon before Monday was to reach the second round in 2009.