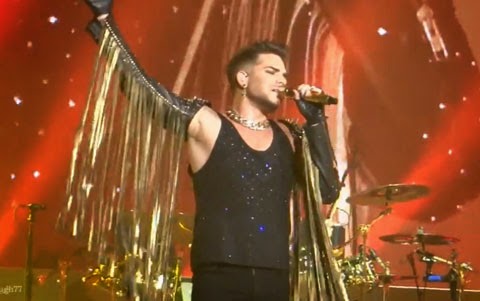 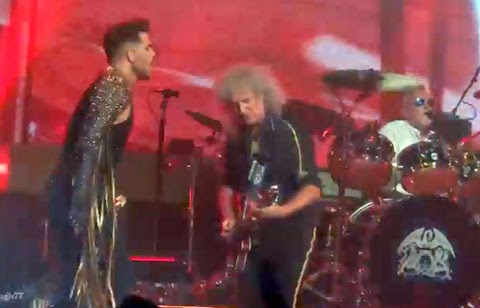 This past weekend, the tour stopped in my home city of Las Vegas at the Hard Rock Hotel’s concert venue The Joint. And “hard rock” they did.

Brian May had this to say about the tour:

“Of course, we’re taking (late singer) Freddie (Mercury’s) material, and it’s alive, it’s kicking, it’s not a fossil, and all the stuff we worked on together, it is still organically growing, and so I think to take Freddie’s material out on tour as well as our own is a great opportunity.” 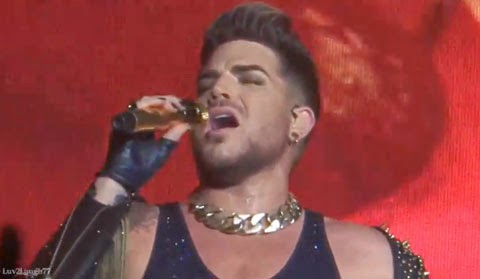 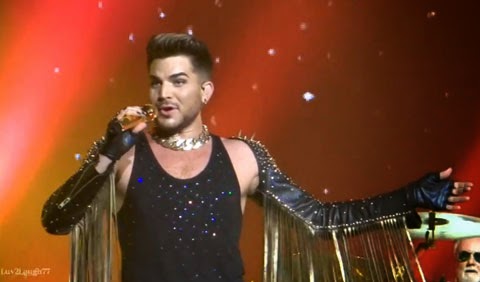