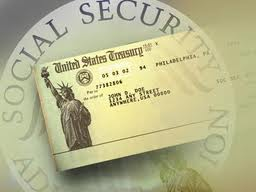 From Politico: According to a new poll by Pew Research Center, most Americans don’t want to cut benefits from Medicare, Medicaid and Social Security, but they do believe the programs all need to be overhauled.

60 percent of those surveyed for a Pew Research Center poll said it’s most important that the programs’ benefits be untouched.

In contrast, 32 percent said that taking steps to reduce the budget deficit is more important than maintaining the current level of benefits.

However, small majorities said they think that all three programs need to be changed:

And most Americans give the programs mediocre marks for their performance in serving recipients:

The poll was conducted June 15-19 and surveyed 1,502 people. The error margin is plus or minus 3.5 percentage points.