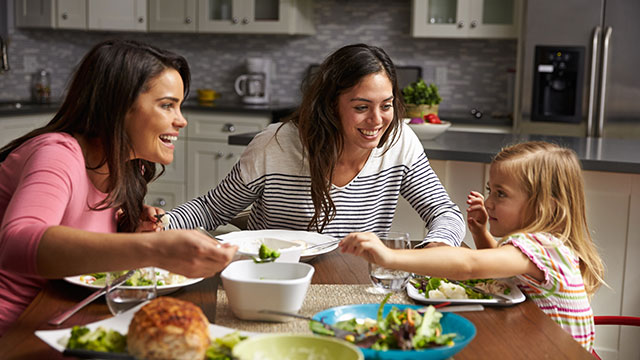 Good news for same-sex couples considering adoption as the largest Protestant adoption and foster agency in the U.S. has announced it will now work with LGBTQ parents.

The largest Protestant adoption and foster agency in the country has decided to open up its services to LGBTQ parents nationwide, a win for same-sex couples as several religious agencies have declined them services in the past, the company announced to staff Monday.

Chris Palusky, the president and chief executive of Bethany Christian Services, informed staff of the evangelical organization that the change would go into effect immediately, according to an email obtained by The New York Times. The adjustment comes as several cities and states have mandated that adoption agencies accept same-sex parents in order to receive government funding.

Previously, the Michigan-based organization in most states referred LGBTQ parents to different agencies, although the process was not official, Bethany leaders told the Times.