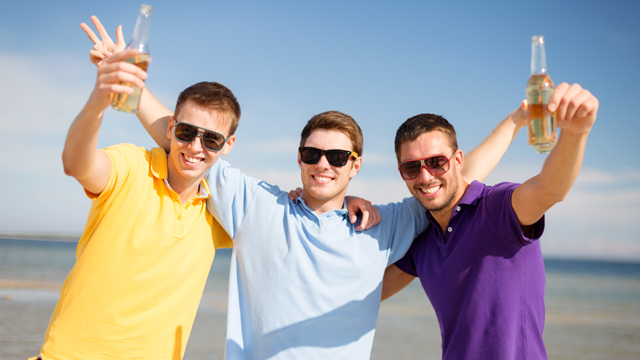 In a recent TikTok post, a sex therapist told viewers straight men can have sex with guys and still be completely straight.

Dr. Joe Kort, whose website says he has a Ph.D. in Clinical Sexology, tells his TikTok followers “when straight men have sex with men, it’s not a gay thing, it’s a guy thing.”

Kort goes on to say that, in general, “men have more transactional sex with one another” while women don’t.

“So, when men have objectified sex where it’s just about the act, it’s just about getting off, people ‘man shame’ him,” adds Kort, who makes a point of noting he’s openly gay.

The TikTok post received over 1,400 comments ranging from calling for Kort’s practice and license to be revoked to others agreeing with the good doctor saying they “completely get” what he’s saying.

Now, a straight guy having some kind of sexual encounter with another male doesn’t necessarily make him “gay.” We have other words – like “bisexual” – that could apply.

Certainly there are men who have sex just to get off and file that under “friction is friction.”

And then there’s the Kinsey scale which describes a person’s sexuality on a range of 0 (being exclusively heterosexual) to 6 (meaning exclusively homosexual). Folks can be a 1 or a 5, capable of “having sex” of some kind without feeling the emotional need for committed relationships with someone of the same or opposite sex.

Kort’s official website for his psychotherapy practice shares that he has “counseled thousands of sexually confused men over the years.”

But Kort’s comment section was filled with calls of “denial” and “nonsense.”

Watch the clip and let us know what you think, readers. 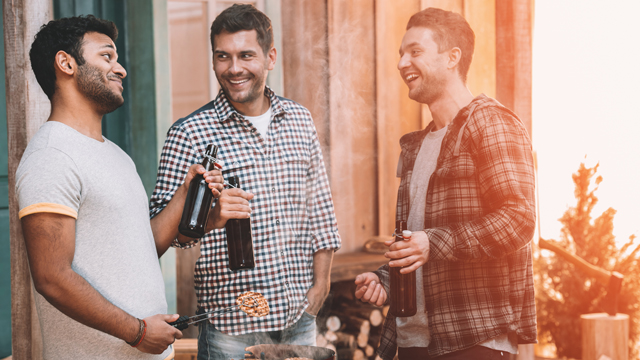 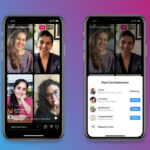 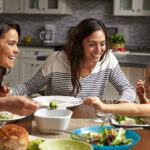 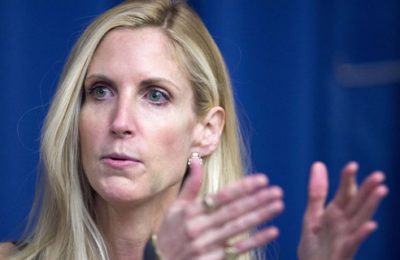 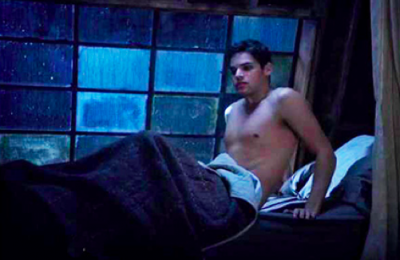 SMASH show runner: “We’re aware the show is not successful” 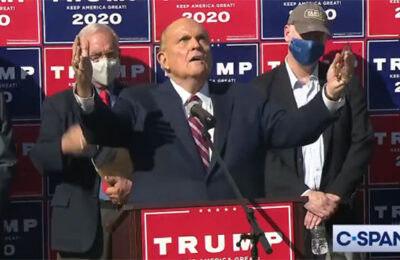