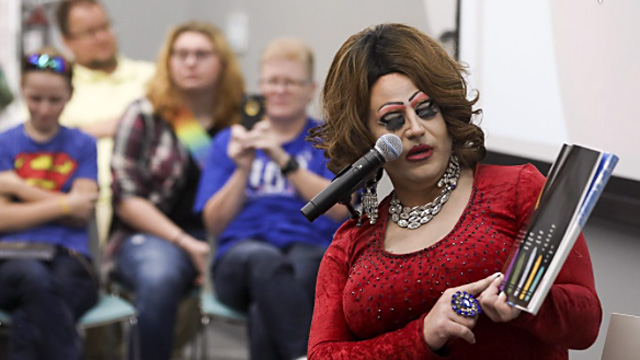 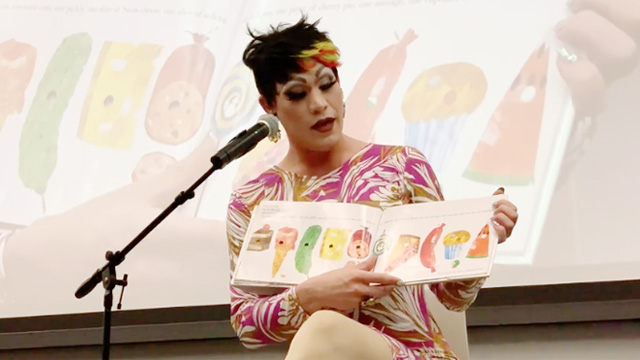 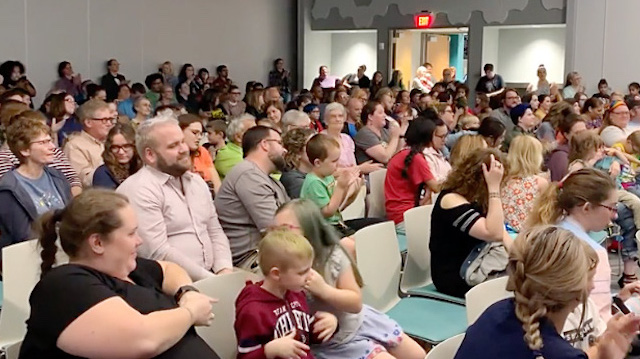 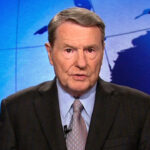 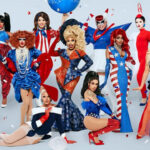 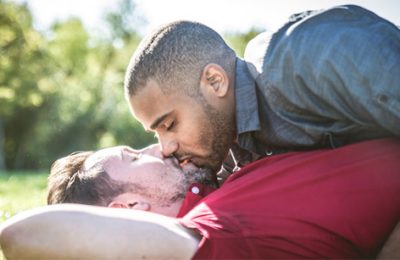 Survey: 43% Of Gay People Would Be “Uncomfortable” Kissing Someone HIV+ 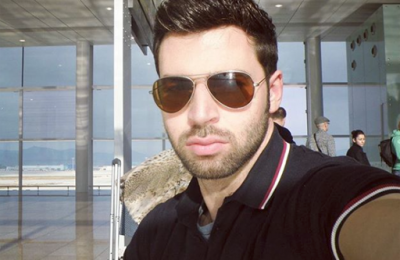 He Likes To Sing In The Shower 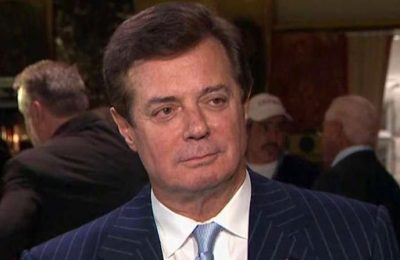