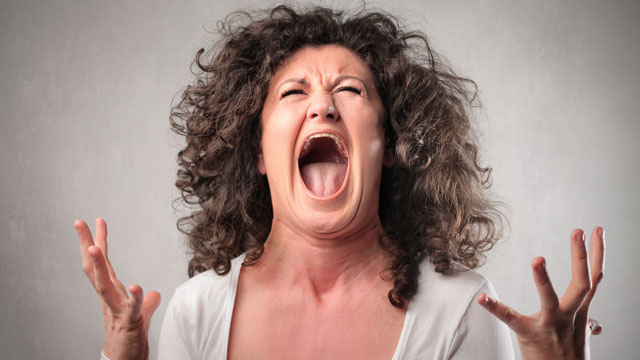 The language gurus at Merriam-Webster have announced the personal pronoun “they” is their Word of the Year after the dictionary’s website, Merriam-Webster.com, experienced a 313 percent increase in searches for the word compared to 2018.

As more and more people identify as nonbinary (neither exclusively male nor female), like Grammy Award winner Sam Smith sharing on social media their preferred pronouns were “they” and “them,” searches for the word would spike throughout the year.

ABC News reports when Rep. Pramila Jayapal (D-Washington) became emotional during a House committee hearing as she spoke about her gender-conforming child, another spike at the website occurred.

And when trans nonbinary model Oslo Grace began garnering high profile attention on the fashion runways of the world, there was another surge in searches for the pronoun.

“Pronouns are among the language’s most commonly used words, and like other common words (think ‘go,’ ‘do,’ and ‘have’) they tend to be mostly ignored by dictionary users,” said Emily Brewster, senior editor at Merriam-Webster, in a statement. “But over the past year or so, as people have increasingly encountered the nonbinary use, we’ve seen searches for ‘they’ grow dramatically.”

“In 2019, the increase in lookups for ‘they’ was so significant and sustained that it stood out from all the other top lookups when we went to analyze the data,” Brewster added.

But a day after Merriam-Webster’s statement, hate group leader Mat Staver of the virulently anti-LGBTQ Liberty Counsel, fired off an angry message to his followers calling the announcement “a bizarre disgrace.”

Staver wrote in an email that Merriam-Webster “fell in, lockstep, with the garish LGBT parade” by “bowing to deeply radical LGBT forces and pushing the LGBT agenda forward.”

The lawyer, who has represented homophobes all over the country in an effort to defeat LGBTQ protections, then turned his raging missive into a money beg asking for a “most generous year-end gift now” to the Liberty Counsel so his ilk can continue defending “life, liberty and the family across America.”

Making money from hate is what they do, folks…