Just hours after taking the oath of office, President Joe Biden signed 17 executive orders including one prohibiting LGBTQ discrimination in all federal agencies.

The first paragraph of the executive order states, “All persons should receive equal treatment under the law, no matter their gender identity or sexual orientation.”

The order instructs the head of each agency to “review all existing orders, regulations, guidance documents, policies, program or other agency actions” that prohibit sex discrimination to revise and amend such policies to include banning discrimination on the basis of sexual orientation and gender identity.

The order cites the Supreme Court ruling for Bostock v. Clayton County which was handed down on June 15, 2020. The 6-3 decision found that Title VII of the Civil Rights Act of 1964 protects employees on the basis of their gender identity or sexual orientation because such animus is a form of “sex discrimination” which is clearly prohibited under the Civil Rights Act.

President Biden just issued an executive order protecting Americans against discrimination on the basis of sexual orientation and gender identity — a turning point in our fight for equality under the law. https://t.co/fSuxT8dF8w

Biden’s executive order is more expansive than just the Bostock ruling, however.

The order notes that, under Bostock’s reasoning, “laws that prohibit sex discrimination — including Title IX of the Education Amendments of 1972, the Fair Housing Act, and section 412 of the Immigration and Nationality Act — prohibit discrimination on the basis of gender identity or sexual orientation, so long as the laws do not contain sufficient indications to the contrary.”

Biden also addresses how discrimination can often overlap with other forms of prohibited discrimination including animus based on the basis of race or disability. The language specifically notes that “transgender Black Americans face unconscionably high levels of workplace discrimination, homelessness, and violence, including fatal violence.”

These protections ensure people like Gerald Bostock, who took his case to the Supreme Court after being fired for expressing interest in an LGBTQ softball league, are able to work without fear of being fired because of who they are or whom they love. pic.twitter.com/YkFHLmQIPW

The executive order is a great start – especially seeing our new president addressing LGBTQ concerns on his first day on the job. But the order will have limitations in that some civil rights legislation doesn’t name sex as a protected class.

That makes the passage of the Equality Act, which would expand all federal civil rights laws to include sexual orientation and gender identity protections.

Biden has promised to sign the Equality Act, which would add LGBTQ protections to existing federal civil rights laws, into law within his first 100 days. But the impending second impeachment trial of Donald Trump may slow things down a bit.

The Senate Judiciary committee, which would oversee the Equality Act bill, is the same committee now tasked with the impeachment proceedings.

Additionally, Senate Democrats will need ten Republican colleagues to vote in favor of the bill since there’s the 60 vote threshold required to close debate and move to a vote.

Jen Psaki, the new White House press secretary, told the Washington Blade that President Biden plans on issuing an executive order in the next few days that would reverse the Trump administration’s ban on military service by transgender Americans. 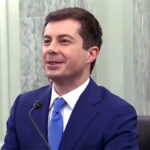 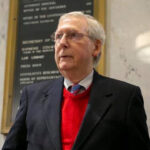 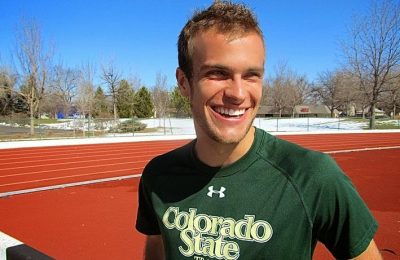 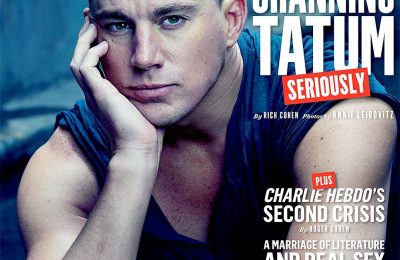 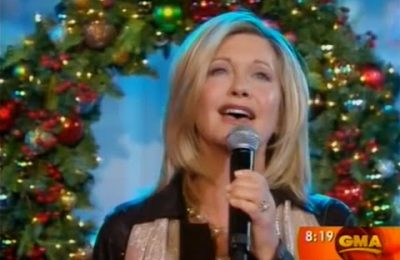