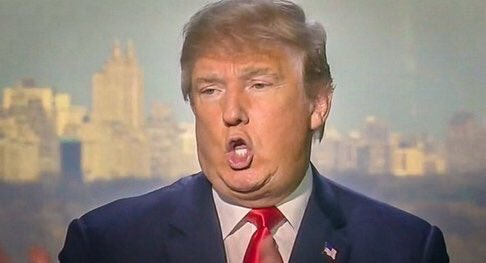 Today there are massive protests continuing across the U.S., including in front of the White House, against the president’s executive order regarding immigration which:

• halts the admission of refugees from Syria indefinitely

It’s understandable that folks have been confused about the reach of President Trump’s immigration plan.

Not only does it affect refugees and residents from the countries listed above, it’s been back and forth whether the decree includes those “green card” holders who are legal permanent residents of the United States.

Apparently, the policy was hammered out by the White House policy team, avoiding the usual interagency process that would normally assist in providing operational guidance.

On Friday, Homeland Security Secretary John Kelly and Department of Homeland Security leadership saw the final details just before the order was finalized, government officials said. Officials at DHS determined that the executive order’s restrictions did not apply to green card holders.

On Saturday night, the Department of Homeland Security reversed, saying that the president’s order did apply to green card holders who were traveling to the United States from the seven countries affected.

Later, White House officials announced that green card holders from the seven countries would need a case-by-case waiver to return.

White House Chief of Staff Reince Priebus told NBC News’ Meet The Press: “As far as green card holders, moving forward, it doesn’t affect them.” He later added: “If you’re traveling back and forth you’re going to be subjected to further screening.”

Saturday afternoon in the Oval Office, when asked about the rollout, Trump said all governmental agencies were “totally prepared.”