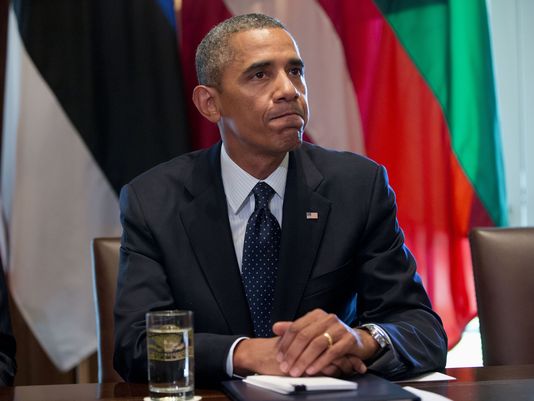 Obama’s comments come after Secretary of State John Kerry delivered a forceful case for why action is warranted. Obama said the response he is considering would not constitute a “major operation.”

President Obama said Friday he is considering a “limited, narrow act” as a military response to Syria’s alleged use of chemical weapons against its own citizens.

Calling it “a challenge to the world,” Obama said the use of chemical weapons threatens U.S. national security and merits a response.

Obama emphasized that he still has not made any decisions about what actions the U.S. will take.

He said his military advisers have looked at a wide range of options. “I meant what I said: that the world has an obligation to make sure that we maintain the norm against the use of chemical weapons,” Obama said, following his administration’s release of document he said proves Syria’s recent attack. “We cannot accept a world where women and children and innocent civilians are gassed on an incredible scale.” 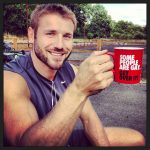 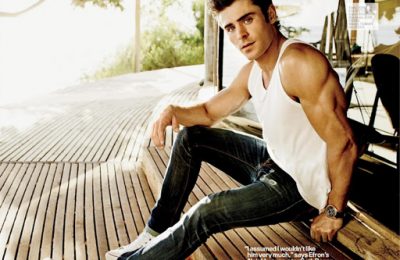 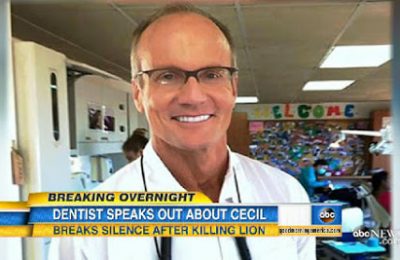 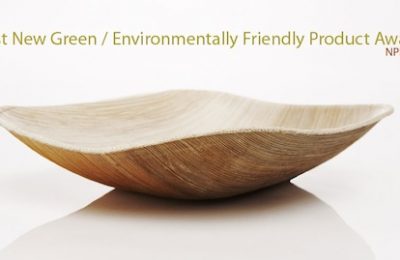