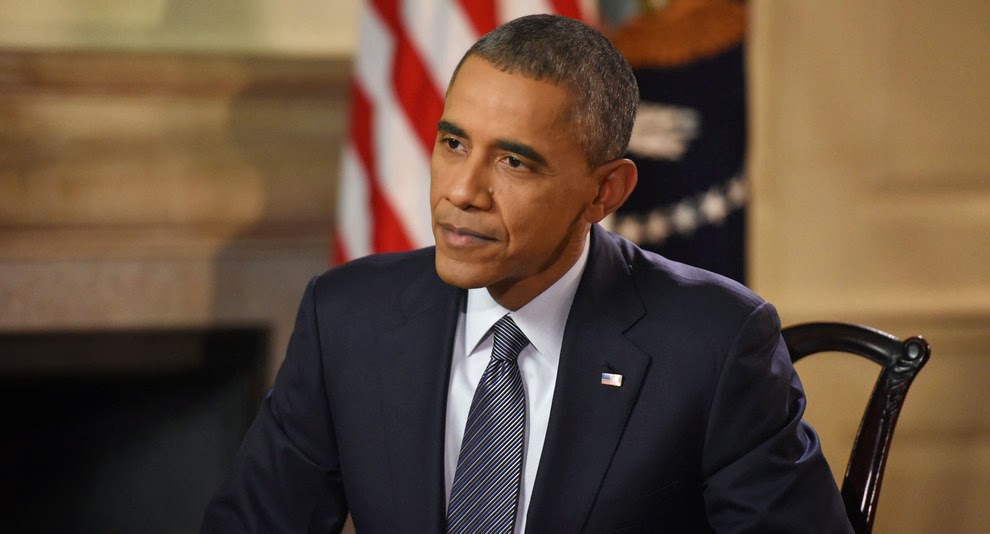 Via Buzzfeed: President Obama Tuesday welcomed the Supreme Court’s signals that marriage equality is on the verge of becoming the law of the land, adding that he expected local Alabama officials resisting the shift to be swept aside by federal courts.

The Supreme Court Monday morning refused to put on hold a federal court ruling striking down Alabama’s ban on same-sex couples’ marriages while the ruling is appealed, with Justice Clarence Thomas making clear in a dissent that the court’s action would be seen as a sign the court will soon rule that the Constitution requires equal marriage rights for same-sex couples.

“My sense is that the Supreme Court is about to make a shift, one that I welcome, which is to recognize that — having hit a critical mass of states that have recognized same-sex marriage — it doesn’t make sense for us to now have this patchwork system,” Obama said in an interview with BuzzFeed News. “It’s time to recognize that under the equal protection clause of the United States [Constitution], same-sex couples should have the same rights as anybody else.”