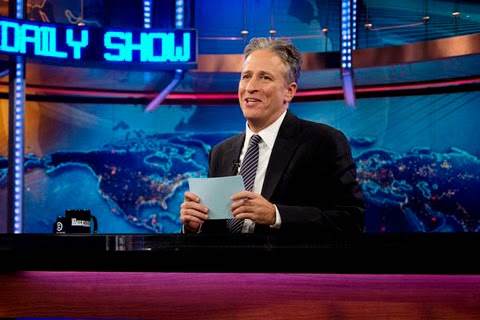 Jon Stewart announced today that he plans to leave his post as host of Comedy Central’s “The Daily Show” later this year.

For fifteen years Jon Stewart has demonstrated his comedic genius on the subject of politics and the daily news cycle.  Folks can joke all they want, but he will be missed. 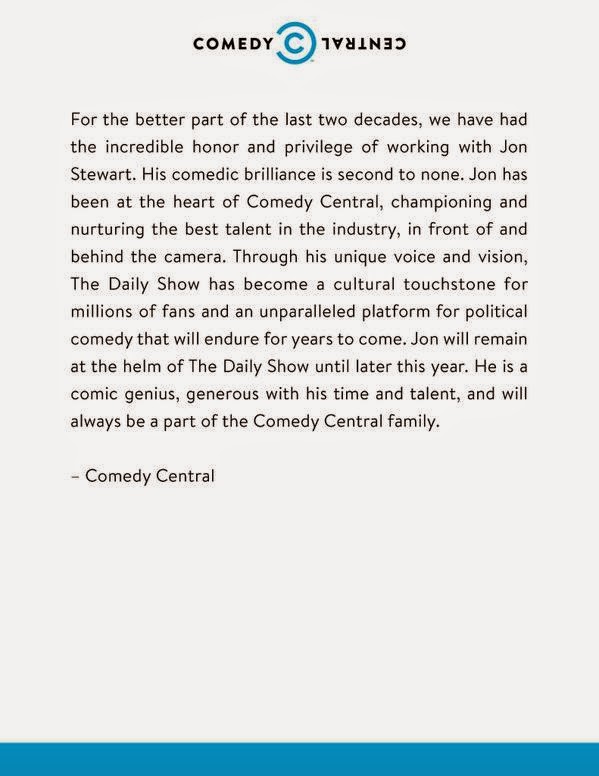