Sorry, readers, for the light posting this weekend. Michael and I flew into NYC  Friday morning to catch up with some awesome, dear friends, see Donna McKechnie in concert and take in the new Broadway comedy POTUS.

We knew it was going to be a quick trip, but Mother Nature decided it would just a bit shorter.

Wednesday night we went to sleep early with plans to get up at 4am to catch our 7am flight from Las Vegas to NYC. At 11pm, I was restless (sensing a disturbance in the force?) and rolled over to pick up my phone. There was a notice that our flight had been CANCELLED due to incoming bad weather in NYC Thursday afternoon.

But United put me on an earlier flight – 6am through Los Angeles – and Michael on a later flight – 8am – through San Francisco. The new flights meant we were not only were traveling separate but I wouldn’t land until 6:30pm at Newark Airport and I’d have to wait another hour for Michael to land at 7:30pm.

Ultimately, we were put on the Thursday night red-eye from Las Vegas to NYC, landing at 9am Friday morning.

Unfortunately, we had tickets to see the Pulitzer Prize winning/11 Tony Award nominated A Strange Loop Thursday evening. With a 7pm curtain, I had to email the publicist and sadly let her know we wouldn’t be able to make it.

But – once we landed we quickly showered, caught up on some emails and headed out to lunch at Joe Allen Restaurant to meet up with the awesome Tony Award nominee Lee Roy Reams. Lee Roy directed me in Hello, Dolly! on Broadway in 1995 and we’ve been close ever since.

Lunch, lunch, lunch, perhaps a glass of Chardonnay, and many, many stories later, we determined Lee Roy’s memoir should be lovingly titled, “To Make A Long Story Longer.”

We raced back to the hotel to change and then ran back uptown to Feinsteins/54 Below to see Tony Award winner Donna McKechnie in her new concert/show, “Take Me To The World – The Songs Of Stephen Sondheim.” 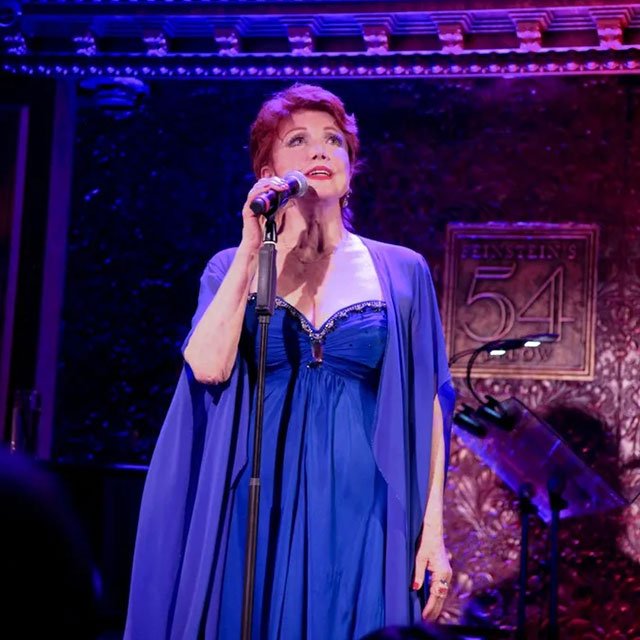 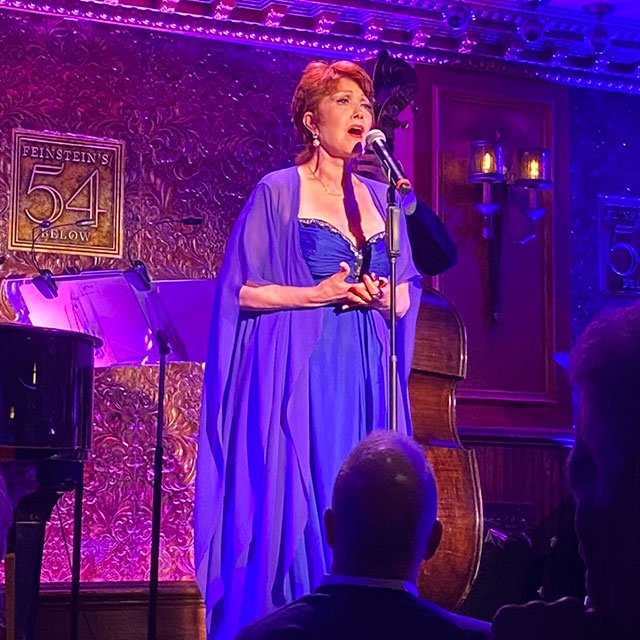 I’ve known Donna for more than 30 years having performed with her in a national touring company of A Chorus Line in 1989 (lucky me!). We became fast friends then and have remained so over the years. From day one I’ve loved Donna’s immense talent and friendship.

I’m hoping Donna takes the concert on tour as it is not only artfully constructed but thoughtful, and beautifully performed by the Tony Award winner. #LikeAFineWine

Saturday, Michael and I got up and wandered through Time Square and a street fair before heading in to see POTUS at the Shubert Theater starring my longtime bestie from college days, Vanessa Williams.

Related: Vanessa Williams Honored As 2017 “Woman Of The Year” By Nevada Ballet Theatre

The play, which I didn’t know much about, is a high-energy full-on farce. You laugh, and laugh, and laugh. Kudos to director Susan Stroman for her direction that keeps the play moving at 90-miles-an-hour for the entire experience.

I’m so proud of Vanessa for once again showing her amazing range and versatility in handling the fast-paced farce with ease. You’d have thought she grew up in the genre, except she cut her Broadway teeth on dramatic musicals like Kiss Of The Spiderwoman and her Tony-nominated performance in Into The Woods.

The show received 3 Tony Award nominations for Rachel Dratch and Julie White (both in the Best Featured Actress category) plus a well-deserved nod for Beowulf Boritt for his ever-spinning/keep-the-action-moving set design.

In truth, this show demonstrates why the Tony Awards need to have a “Best Ensemble” category because all of the actresses could only be considered for the “Best Featured Actress” category. But they all were equally amazing in keeping the laughs coming.

POTUS only runs to mid-August, so I highly encourage you to see the play before their “administration” on Broadway ends. [Note: lots of salty language abounds throughout the play]

Thanks to the universe and powers that be that allowed us to have a leisurely dinner and catch-up with Vanessa at the legendary Sardis after all the laughs at POTUS.

And a bonus moment – iconic standup comedian Lisa Lampanelli (Michael and Lisa have been good friends for years) was in town seeing CHICAGO the Musical, and noticed that Michael had posted he was at POTUS. She reached out during the intermission and shared SHE was going to Sardis for dinner as well!

Dinner done, goodbyes said, and 36 hours after arriving in NYC we were on a plane heading home to Las Vegas.