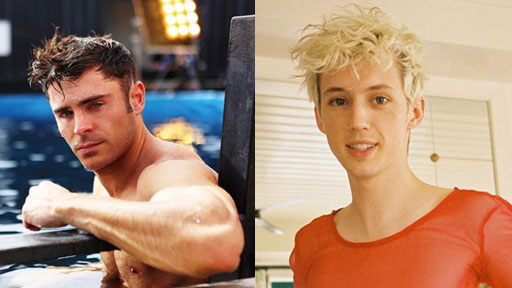 In the June issue of Attitude Magazine, gay pop star Troye Sivan shares how Zac Efron was a part of his journey to self-acceptance.

The 23-year-old, who’s new album Bloom is set to drop this summer, says it was a slow evolution to accepting his authentic self.

“When I was about five, I remember feeling like I was scared because I knew something was different about me,” says Sivan.

That fear surprised young Troye since he grew up in a cool household.

“My parents were always really open-minded, I didn’t grow up in a homophobic household at all, but even so, somehow I knew that it was not the norm and I thought that it was not OK,” says the Aussie popster. “Even at a really young age, I don’t know where that influence came from but it was there,” he added.

And then came the day that the feelings about being ‘different’ turned sexual as he gazed upon Zac Efron: “I remember I cried when I realized that I thought Zac Efron was really hot. I cried. And felt really sick.”

I don’t know about feeling “sick” but I do remember when I realized Zac is hot. I might have cried, too.

It was only after confiding in a close friend at the age of 15 that Sivan began to be comfortable with who he is. And in a Google kind of world, Sivan had a galaxy to turn to for help.

“I went away and started doing my research, that was when I started to become a lot more comfortable,” he says. “I watched coming out videos on YouTube and heard people speaking about their experiences and realized that I wasn’t a freak.”

No, you’re not a freak at all, Troye. Trust and believe, you’re great exactly as you are. 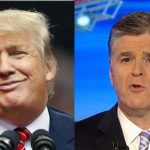 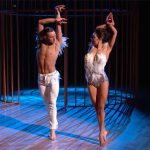 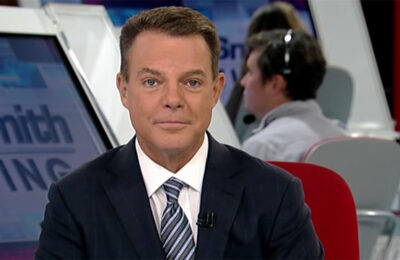 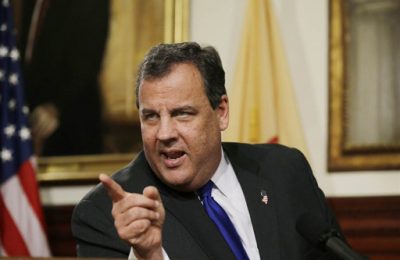 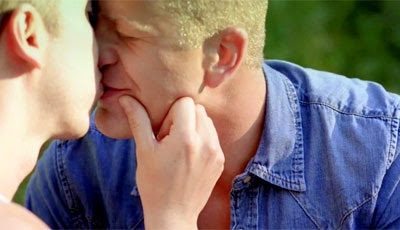