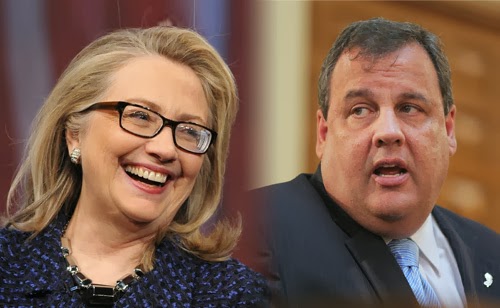 A recent Quinnipiac poll shows New Jersey voters, who would theoretically know their governor best, would not pick Gov. Chris Christie over former Secretary of State Hillary Clinton in a presidential matchup.

When asked to choose between Christie and Clinton, Hillary came out on top 50-39 percent with the traditionally blue state voters.

Other Republicans fare just as poorly or worse.