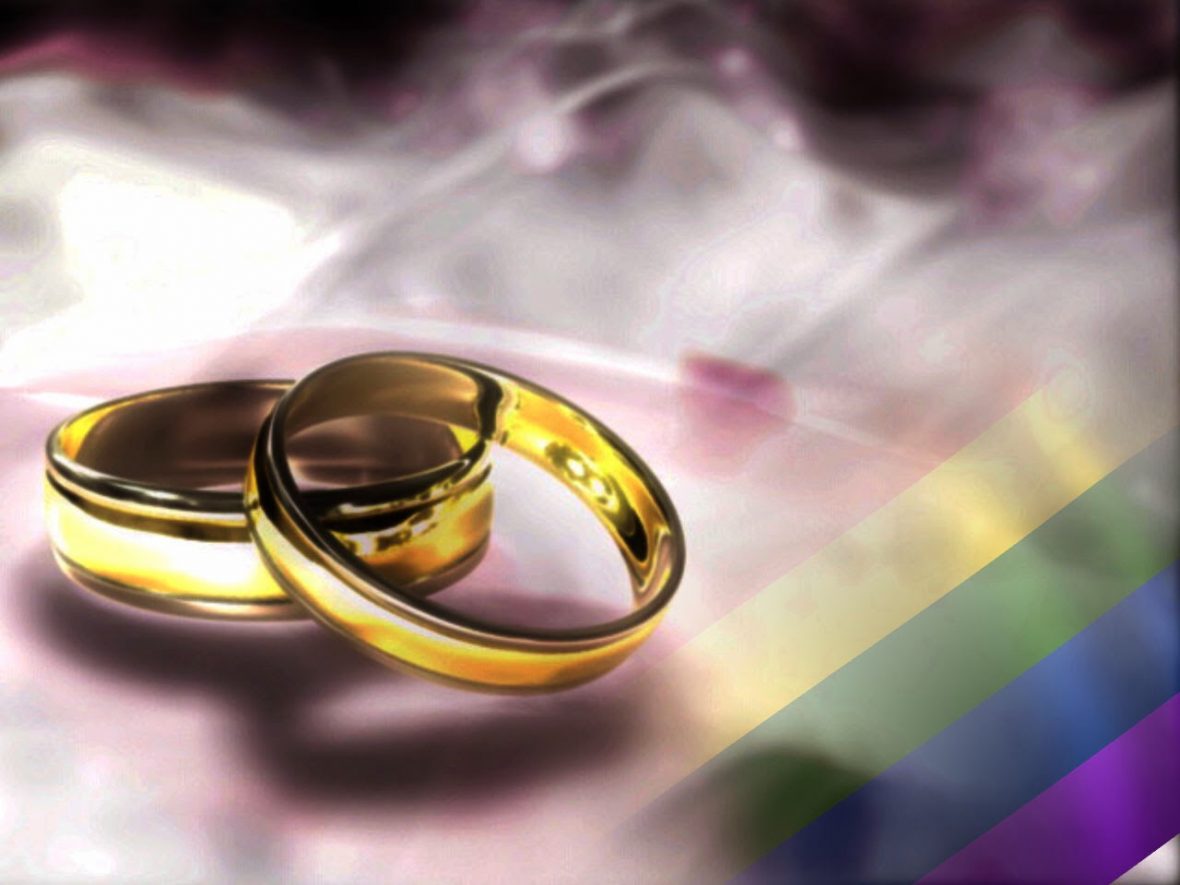 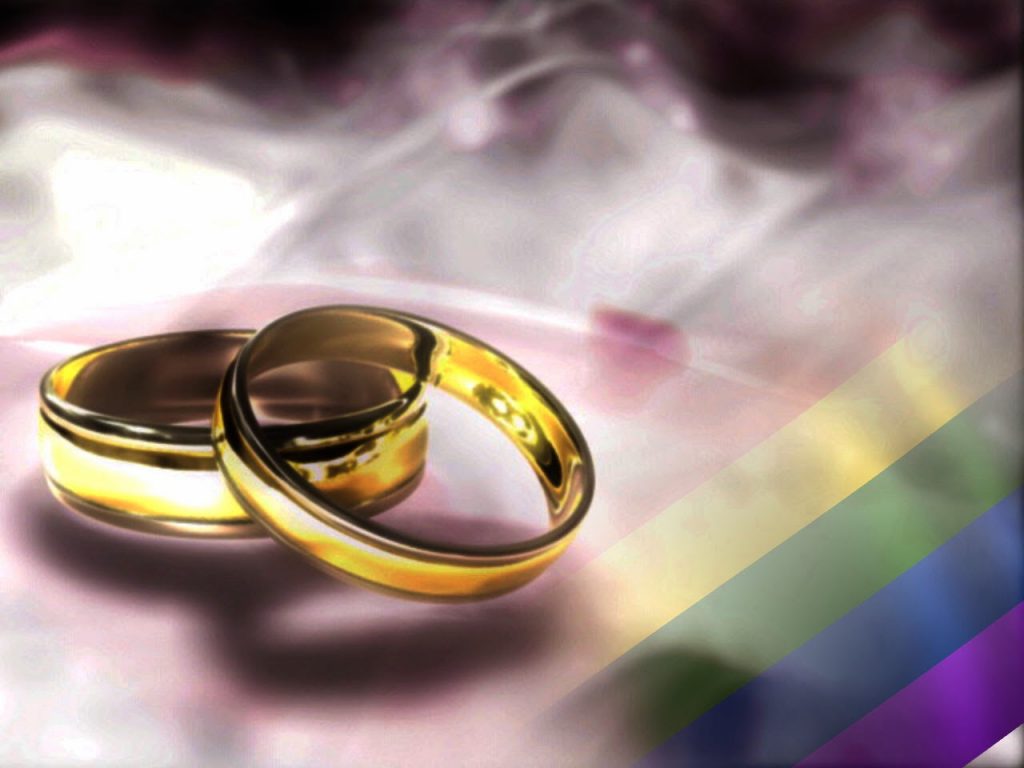 A new poll released Monday by the Pew Research Center reports that 61% of young Republicans under age 30 favor same-sex marriage.

Only 35% of Republicans and Republican-leaners under 30 are opposed.

Meanwhile, about 70% of independents and Democrats under 30 support marriage equality.

More proof why the legalization of same-sex marriage everywhere in America is merely a matter of time.

I vote for sooner rather than later. 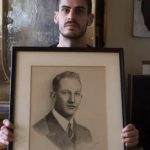 When your 90 year old grandfather comes out to you 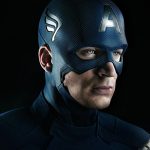 Chris Evans may take a break from acting after Marvel movies 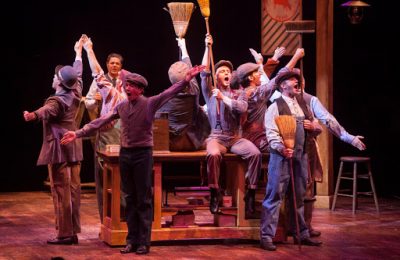 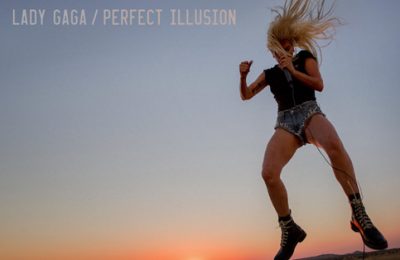 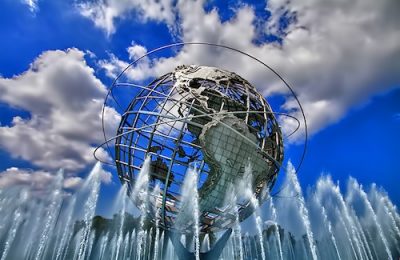 The Unisphere in Flushing Meadows near the US Open