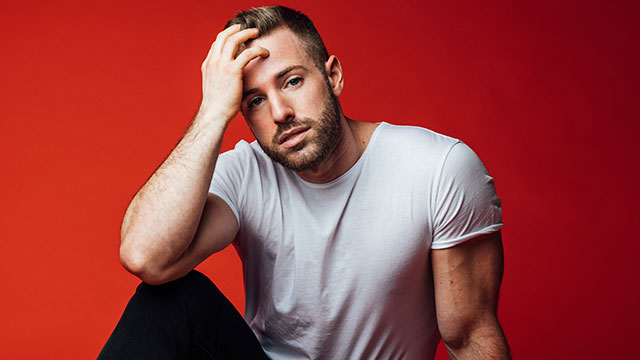 Greenwell and his co-writer/producer Daneon penned the track (featuring Philup Banks) about “the feelings of ‘compare and despair’ with seeing everyone online living lavishly, when in reality that’s not their truth.”

The handsome indie artist adds that the title is “a play on the phrase ‘keep it 100,’ but the song’s BPM is a chill 102 so, keep it chill and keep it real!”

The Latin-infused mid-tempo track has an infectious bounce that’s pretty hard to resist.

And if you listen to the lyrics of “102,” you can hear part of Greenwell’s personal story shared loud and proud.

I’m first to admit been a hot mess
And I had more names than your contacts
Thought I was too cool but too lame
Now he straight, now he gay
And I talk kinda funny but I put it down
Gotta grow up and own what you throw around

Greenwell initially moved to Nashville after graduating high school to pursue his dream of a career in music. But in a series of videos posted to his YouTube channel, titled The Road To Me, the artist candidly shares how homophobic advice from ‘industry experts’ repeatedly urged him to stay in the closet.

As years went by and a few seemingly promising deals fell through, Greenwell, at the age of 21, released an independent album of all his work to date, titled My Life on the Radio.

Marketing the indie release on his MySpace page, he won a fan-voted contest to be the opening act for Little Big Townʼs 2009 “A Place To Land” Tour in Tulsa, Oklahoma. He went on to open for more country acts such as Zac Brown Band, Dierks Bentley, and Steve Holy. He also hosted and performed at various LGBTQ Pride Events across the nation.

But with no record label, management, or financial support, Greenwell became increasingly discouraged. Unhappy with his career, Greenwell moved to Miami, Florida, and in 2012, he released his single “Stuck in My Head” which reflected an expanded sonic landscape influenced by his experience in Miami.

With this new single and having completed his first European tour, he revisited Nashville record labels hoping to be signed to a record contract. But ultimately, music executives passed. 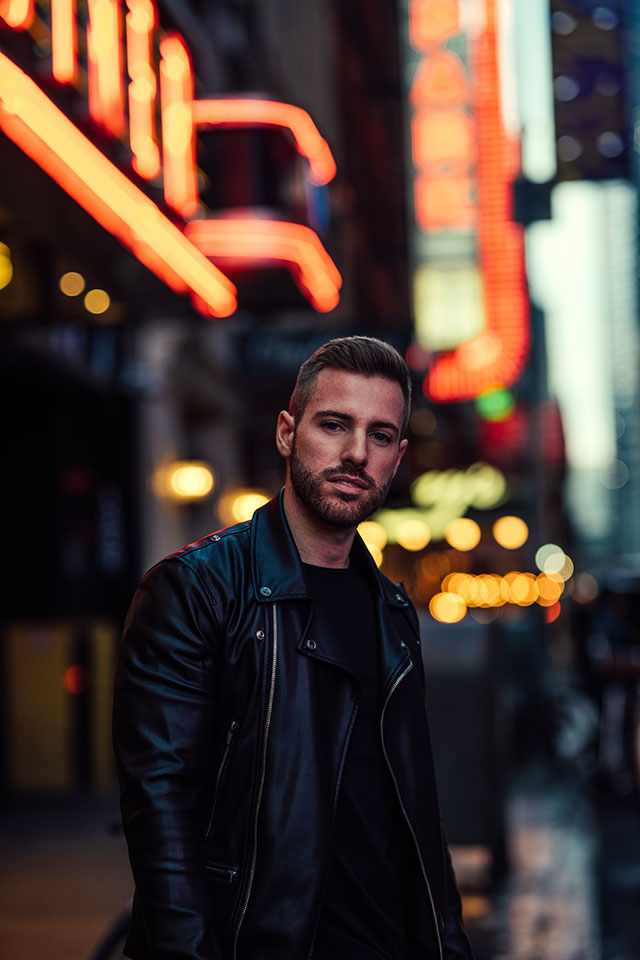 In one of those Nashville label meetings, a few well-known executives advised him to rebrand his image and leave “all questions of sexuality up to the listener.” He was told a good way to be asked fewer questions about his then-referred to “current issue” was to appear “more masculine.” Greenwell shares that he was advised not to do interviews because his “gender expression would be too ‘gay.’”

Taking their unfortunate advice to heart, Greenwell moved back to Nashville in the fall of 2013 to begin production on what would become his country-pop EP titled Road Map, released under the stage name “Nate Green.”

The blend of country influences coupled with dance-pop production proved popular with a new audience. But it wasnʼt long before the media realized ‘Nate Green’ appeared to be a non-gay version of ‘openly gay, Gay Pride performing Josey Greenwell.’

The result was a frenzy of public backlash, especially from the LGBTQ community, who regarded his seeming retreat back into the closet as a sort of ‘betrayal of gay pride.’ During the period of backlash, Greenwell recalls a writer coming up to him in a club and saying, “Hey, I wrote that awful thing about you.” The artist remembers, at the time, it seemed like the writer almost wanted to be thanked.

“This was the journey, and looking back, it was one of the most miserable times of my life,” he admits. “It was what I thought you did since I didn’t know any successful LGBTQ musicians.”

One of the breaking points came when he discovered the word “fa**ot” had been keyed into the side of his car. In a moment of clarity, absent any anger, he said to himself, “Ok, that’s true. That’s who I am – I’m ashamed of who I am. I can’t hide it anymore.”

Between his personal struggle with his sexuality, believing he had to suppress who he was in order to live his passion, and the public ridicule of his decisions, Greenwell canceled all further Road Map promotion, set the guitar down, and turned to his next love, fitness.

After moving to New York City, he became one of the most prominent fitness instructors in the city at the popular Barry’s Bootcamp.

But his love for music and songwriting never faded, so he’s stepped back into his art as he gears up to release his first full-length album, City Games.

Today, Greenwell says he hopes maybe he can be ‘that artist’ that didn’t seem to exist for him as a young LGBTQ musician, and perhaps inspire them to shift their perspective.

Greenwell releases his newest single, “Cowboy,” Friday, June 28. You can check out the country/pop/hip-hop track here.

You can listen to my full interview with Josey Greenwell below.

“We can wild wild west until the suns up” ﻿My new single #Cowboy available everywhere at midnight to download/stream. ﻿ ﻿Photo by: @nikkimarie.jpg ﻿Style by: @mgriff011 ﻿