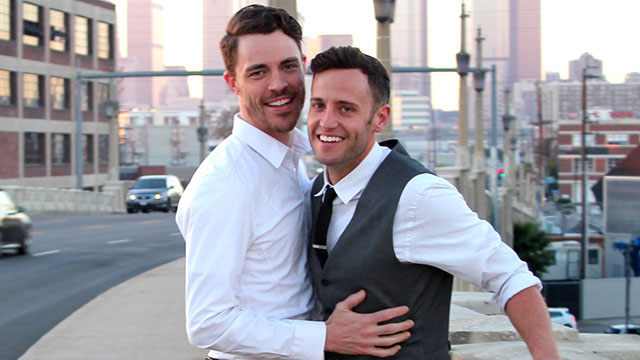 Musician and now-author Branden James first captivated millions as a finalist on Season 8 of America’s Got Talent in 2013 where he received high praise from the judges for his emotional, operatic vocals.

During his time in the national spotlight, he hit more than one perfect note as he shared details of his coming out story and his broken ties with his religious family with the TV audience.

In his recently released memoir, Lyrics of My Life: My Journey with Family, HIV, and Reality TV, Branden highlights the conflicts of growing up gay in a world that looked upon his true self and beliefs as an impractical, sinful way of life. 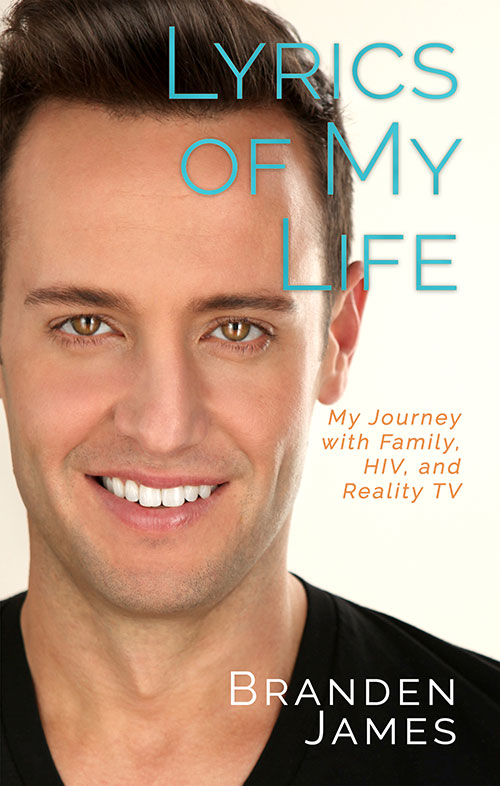 Through it all, he was surprised by one startling realization: how vital it is to be completely authentic in order to help others, as well as continue to heal himself.

Lyrics of My Life is authentically Branden sparing no details about his lack of stability as a young adult, estrangement from his close-knit family, and, despite it all, his unbreakable will to overcome adversity.

Searching for his own personal freedom, Branden finds reconciliation with his family, rediscovers his faith, and realizes that affliction and hardship are not what define us as human beings.

The response to Lyrics of My Life has been awesome. Among many to praise the memoir were the readers of POZ who voted the book ‘Best in Literature’ for 2020.

The winner for the 2020 #POZAwards for Best in Literature goes to @BrandenJMusic for #LyricsOfMyLife, published by @cleispress. Congrats on not just winning, but for putting your experiences living with #HIV out there so others don't feel so alone. https://t.co/rDsidfWIzj pic.twitter.com/eY4ffa4wV6

Since his time on America’s Got Talent, Branden has performed for Pope Benedict and The Mandela Family in South Africa. He has also performed at The Metropolitan Opera, Los Angeles Opera, and Lyric Opera of Chicago.

He currently tours internationally with his husband, Australian cellist, James Clark in a cello and vocal duo called Branden & James. If you travel to Puerto Vallarta, Mexico in the near future, the terrific twosome are in residence at The Palm Cabaret through February 2021 with their new show, The Lady Gaga Songbook.

But, for now, join me as I chat with the oh-so-talented talented Branden James.

Lyrics of my Life: My Journey with Family, HIV, and Reality TV is available at all major booksellers including Amazon.

The Randy Report Podcast – LGBTQ News · Interview: Branden James of America’s Got Talent chats on his new memoir ‘Lyrics of my Life’