Everything about this just ‘lands.’ We can always count on P!nk to give voice to what it is so many of us feel. 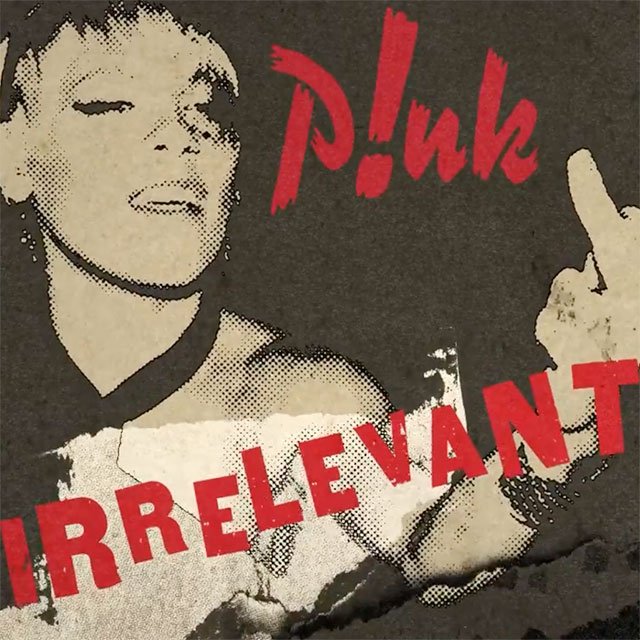 The video features footage pertaining to everything from reproductive and LGTBQ rights to racism, while Pink sings in the bridge: “Girls just wanna have rights / So, why do we have to fight?”

The chilling visual traces a through-line between past and present struggles for justice. Pictures of protests from the Civil Rights Movement bleed into videos of marches in support of #MeToo, LGBTQIA+ rights, Black Lives Matter, and calls for an end to gun violence.

Revolutionaries and activists like Tarana Burke and Muhammad Ali are highlighted in the new music video, while controversial political figures such as Rudy Giuliani and Donald Trump flash across the screen just in time for lyrics like “I’ll be a heretic / you f—-n’ hypocrite.”

Related: Pink’s Latest – ‘All I Know So Far’

The song totally rocks. Hit play below and enjoy.