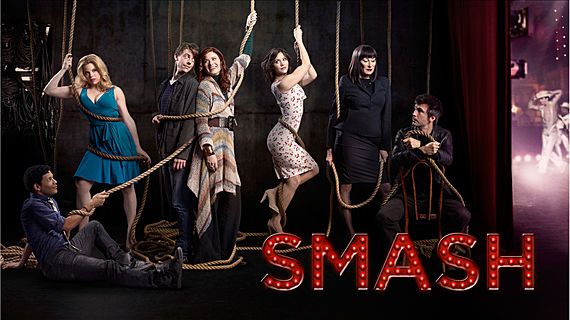 You won’t have to: the pilot episode will be available for free on several media platforms including iTunes, Amazon and Xbox today.

On January 23 the pilot will available as streaming content on NBC.com and Hulu; on February 6, SMASH debuts on NBC.