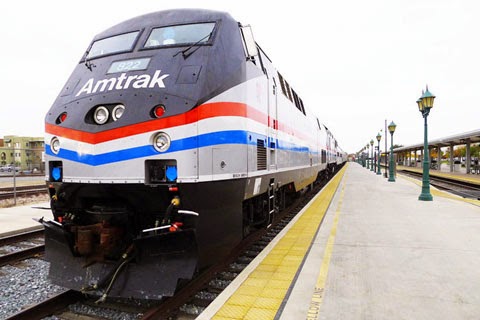 Several sources are now reporting that the Amtrak train derailement last night near Philadelphia, killing seven and injuring dozens, may have been caused by the train traveling at more than twice the speed limit.

An Amtrak train involved in a fatal crash here appears to have been traveling at more than 100 miles an hour as it entered a sharp curve where it derailed Tuesday night, killing at least six people, according to two people with knowledge of the investigation.

The speed limit in that section of track drops to 50 miles per hour, according to the Federal Railroad Administration.

Investigators are focusing on the possibility that excessive speed was a factor in the derailment, one of these people said.

Multiple cars overturned, severely injuring some passengers and pinning others. Six people were killed and more than 200 were injured, including eight who were in critical condition. 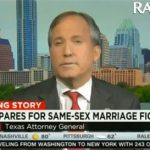 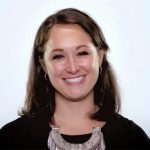 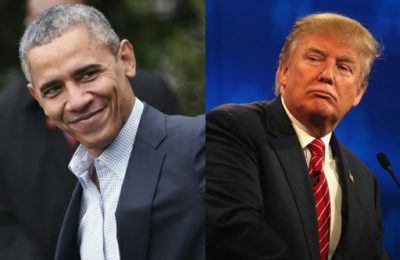 Obama: Decision To Withdraw From Paris Climate Agreement An “Absence Of American Leadership” 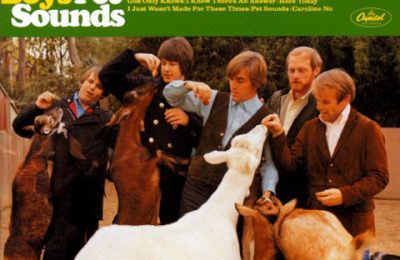 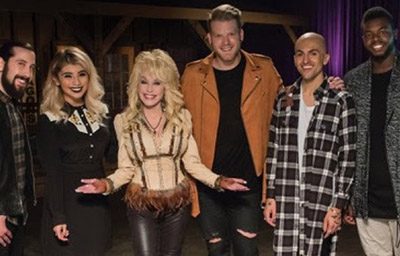