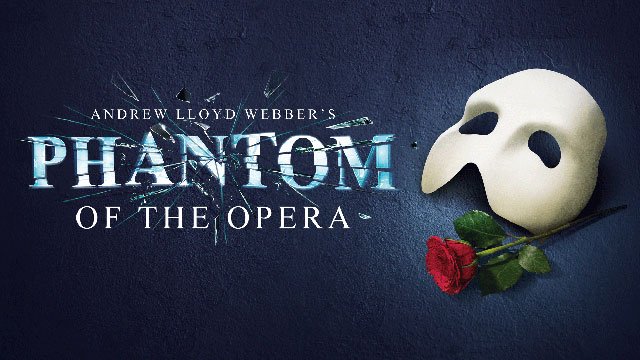 Producers have announced The Phantom of the Opera, the longest running musical in Broadway history, will close February 18, 2023, after more than 35 years.

Breaking News: “The Phantom of the Opera,” the longest-running show in Broadway history, is set to close in February. https://t.co/WnUtH39quP

The closing is at once long-expected — no show runs forever, and this one’s grosses have been softening — but also startling, because “Phantom” had come to seem like a permanent part of the Broadway landscape, a period piece and a tourist magnet that stood apart from the vicissitudes of the commercial theater marketplace.

But in the year since Broadway returned from its damaging pandemic lockdown, the theatergoing audience has not fully rebounded, and “Phantom,” which came back strong last fall, has not been selling well enough to defray its high weekly running costs.

On Broadway, the show has been seen by 19.8 million people, and has grossed $1.3 billion, since opening, according to figures compiled by the Broadway League.

Along its run, the Broadway production has helped make strides in non-traditional casting. In 2104, Tony Award nominee Norm Lewis became the first Black actor to assume the title role on Broadway (Robert Guillaume sang the Phantom in the Los Angeles production in 1990).

And earlier this year, 25-year-old Emilie Kouatchou made history as the first Black woman to step into the role of Christine Daaé after becoming an understudy in 2021.

Since the original production of The Phantom of the Opera opened in 1986 in London, more than 145 million people around the world have attended the blockbuster musical. The show has been performed in 17 languages.

“The Phantom of the Opera” — Broadway’s longest-running show — is scheduled to close in 2023.

The musical, which has weathered recessions, war and cultural shifts, is the biggest victim yet of post-pandemic softening in New York’s theater attendance. https://t.co/Z8c12NOSJX