• Queerty: In a recent episode, Celebrity Family Feud host Steve Harvey asked “Name something that’s better at a gay bar than other bars?” (p.s. we LOVE Family Feud in my house…)

• The Advocate: A Texas judge Friday expanded her injunction against child abuse investigations of transgender-supportive families to include all families who are members of PFLAG.

• Watch What Happens Live: Rosie O’Donnell says she was never a guest on The Ellen DeGeneres Show during its 20 year run, and her feelings were hurt when Ellen told Larry King on the air: “I don’t know Rosie; we’re not friends.”

• Kenneth-in-the-212: Check out Kenneth’s weekly round-up of the what’s what in LGBTQ publications including Adelante Magazine featuring Rey Cano on the cover. 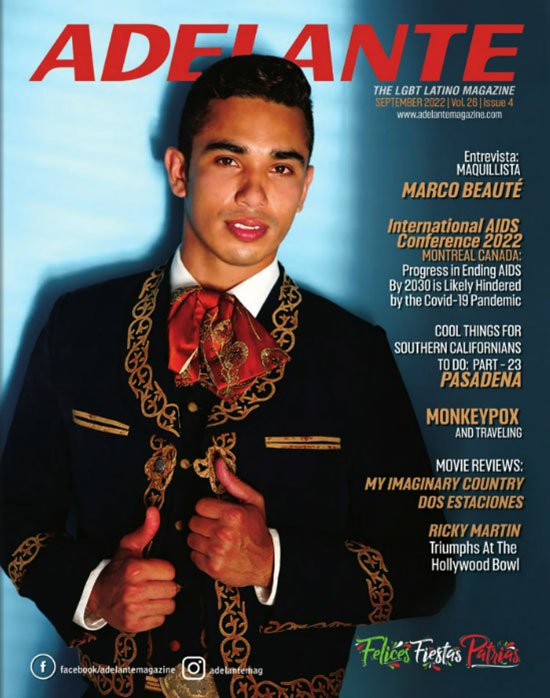 • Law and Crime: A California man has pleaded guilty to threatening a dictionary company and more. His threats against Merriam-Webster include: “I am going to shoot up and bomb your offices for lying and creating fake definitions in order to pander to the tranny mafia…I will assassinate your top editor.”

• Men’s Variety: Being gay was completely cool with Vikings.