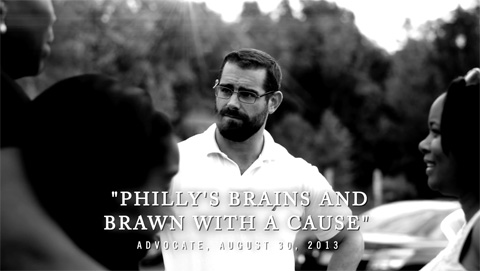 From his announcement today:

When I was 16, I decided I wanted to be a civil rights lawyer. I saw injustice and discrimination around me, and I wanted to stop it.

I’ve spent my life fighting for equality. Whether tackling gender and pay equity as a civil rights attorney, or standing up for justice reform in Harrisburg, I’ve never backed down from the big fights. And I never will.

And that’s why—I wanted you to be one of the first to know—today I’m announcing my candidacy for Pennsylvania’s 2nd Congressional District.

Now I’ve just got one question: Are you with me?

Working side by side, I know we can create real economic fairness and opportunity. I will fight to strengthen education so all of our kids can get a fair shot. And I will stand up to the NRA to get the guns off our streets.

The Congressional seat Sims is running for is currently occupied by Rep. Chaka Fattah (D-Pa.), who was indicted in July as a result of alleged roles in a racketeering conspiracy.

He was the first openly gay person elected to the Pennsylvania Legislature. 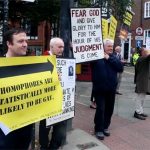 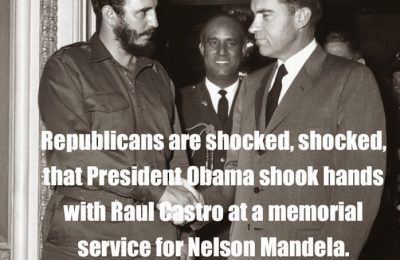 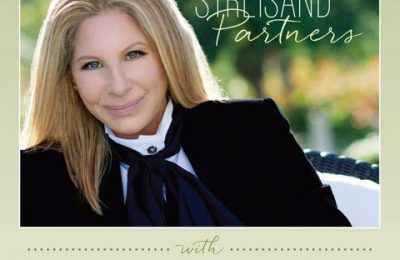 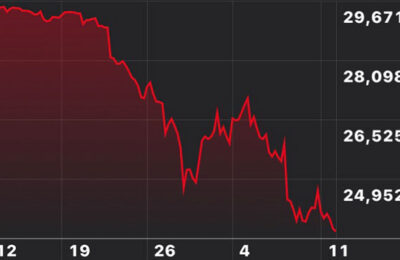