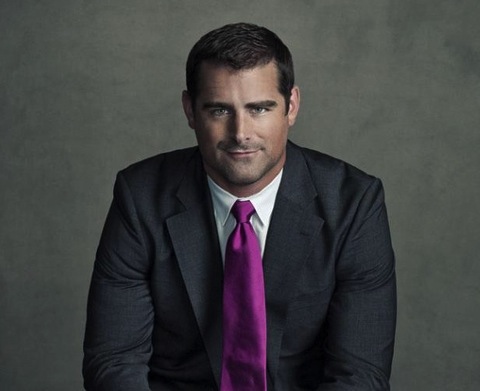 Brian Sims, openly gay state House Rep. in Pennsylvania, has written an open letter to US Senator Toomey (R-PA) asking for his support on the upcoming vote for the Employment Non-Discrimination Act.

Touching on many issues, here’s just an excerpt of the letter:

Standing up for all Americans, and against discrimination and injustice, is fundamental to who we are as a nation. While we all continue to grapple with issues of faith, morality, family and government, what is clear is that we are a people who believe in giving everyone a fair shot and a fair shake. Our laws have been incomplete, and as a result, millions of our friends, family members, neighbors and co-workers have been allowed to fall through the cracks. You have a tremendous opportunity on the horizon to fix this mistake, and to proclaim your support for a more equal nation.

Senator, I not only urge you as an openly gay man, but also as a fellow lawmaker and Pennsylvanian to vote in favor of ENDA when the legislation comes up for a vote next week, but I encourage you in the strongest terms possible to state right now, unequivocally, that you will be a co-sponsor of the bill as well.

Despite our political differences, I have always agreed with your steadfast commitment to job creation and increasing economic opportunities for the state. I also know you to be a man of respect and integrity and while I know that the fringe opposition to equality may be a difficult burden to bear at times, the citizens of Pennsylvania are clear in their overwhelming support for these types of basic, commonsense protections.

And – check out where YOUR senator stands on ENDA. And if they haven’t expressed support yet, click here to find their number and call to let them know this is an important bill that needs their support.