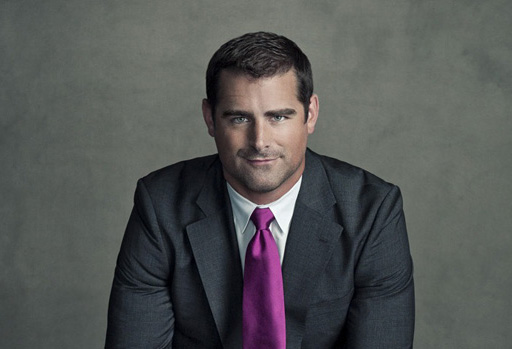 Pennsylvania’s first openly gay State Representative has announced he will drop his bid for Congress.

I wanted to personally let you know that today I have decided to end my campaign for U.S. Congress.

When I started this campaign it was because I felt Philadelphians deserved an advocate in Congress – someone who would focus on equality for all Americans, creating more and better jobs, and ending the culture of gun violence in our streets.

Having walked the streets of the District, and spoken to thousands of neighbors and constituents, I now feel that my friend and colleague, Dwight Evans, is best equipped to take our fight for justice to Washington, DC and will serve Philadelphia well in Congress.

This was not an easy decision, but please know that I am so grateful for your help and support over these past few months.

For now, I have a re-election campaign to win and I hope that you will continue to support my efforts, especially as I work to expand civil rights and fight for justice and equality as a State Representative.