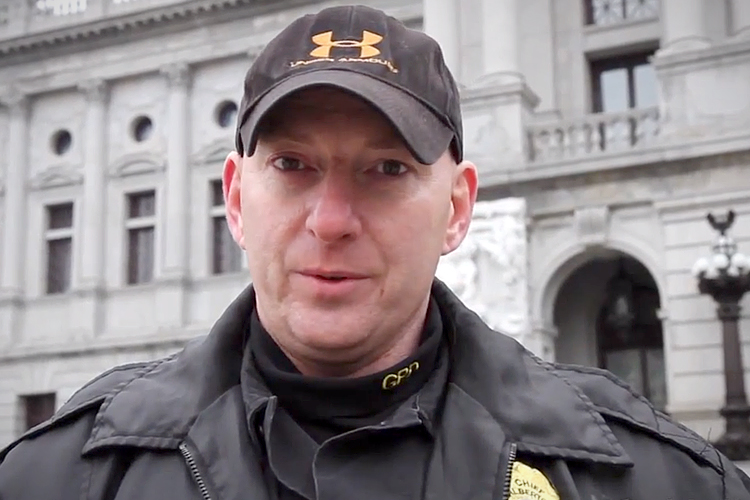 Mark Kessler, the rural Pennsylvania sheriff whose machine-gun-firing “fuck all you libtards” video went viral, has been suspended after a borough council vote of 5-1.

The punishment was not for the sentiments shared but because he used “borough property for non-borough purposes without prior borough permission” when he made the video where he’s seen shooting semiautomatic and automatic weapons.

The borough council in the coal town of Gilberton said that police Chief Mark Kessler used “borough property for non-borough purposes without prior borough permission” when he made the video where he’s seen shooting semiautomatic and automatic weapons.

Thousands of gun-rights activists descended on the town of 750 for the meeting, openly sporting firearms, CNN affiliate WPMT reported.

“I make no apologies and I have no regrets,” a defiant Kessler told the council after its 5-1 vote, according to CNN affiliate WFMZ. He added he would be back “30 days from tonight.”

Soon afterward, Kessler posted a statement on his website saying that Mayor Mary Lou Hannon and two council members — Eric Boxer and Daniel Malloy — “are conspiring behind closed doors for full termination.” “They needed to suspend first to allow themselves time to look for or make up any reason or lie,” he said.

Kessler’s supporters say he made his statements on his own time and as a private citizen; however his video rants posted on YouTube are listed under the name “Chief Kessler,” not “Mark Kessler, private citizen.” 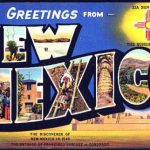 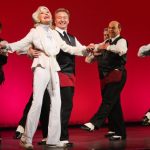 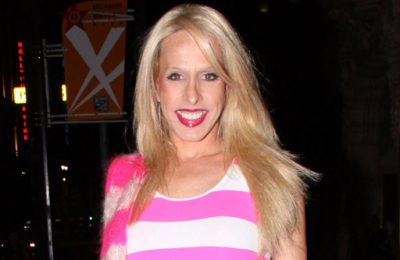 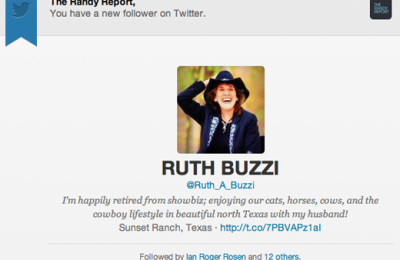