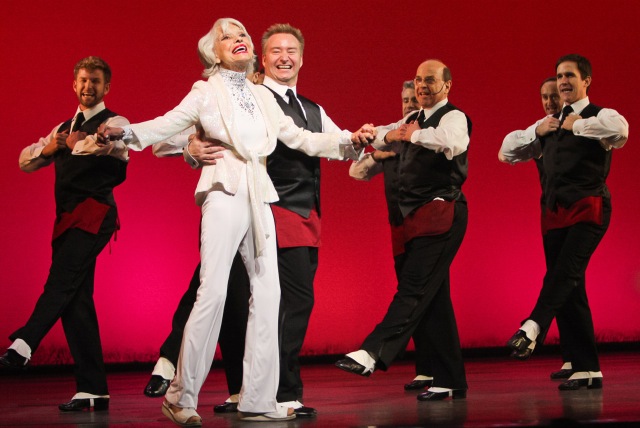 A campaign has been launched to nominate Tony Award winner and Broadway legend Carol Channing for the Kennedy Center Honors.

As many of you know, I spent several years working with Carol during the last revival of Hello, Dolly! on Broadway. A few years ago I was honored to share a Broadway stage with her again at the “Gypsy of the Year” gala in 2010 and was invited to speak about my experiences with her in the documentary “Carol Channing: Larger Than Life.”

I love Carol so dearly; and her talent is so vast, special and glorious.

You can personally recommend Carol for this well-deserved honor on the official Kennedy Center website by clicking here.

The Honors recipients are typically announced in early September, but the decisions on who to honor begin much, much earlier in the year. It’s never too early to recommend an artist for the honor.