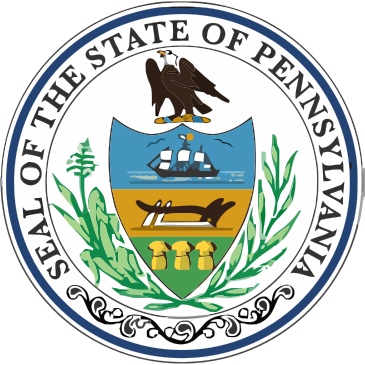 A Pennsylvania judge has issued a ruling ordering a suburban Philadelphia court clerk to stop issuing marriage licenses to same-sex couples, saying it was a clear violation of his legal authority.

Commonwealth Court Judge Dan Pellegrini on Thursday issued an order that said Montgomery County Register of Wills Bruce Hanes didn’t have the power to decide on his own whether the same-sex marriage ban violates the state constitution.

Judge Pellegrini said last Wednesday that he would rule quickly on oral arguments in the lawsuit filed by Governor Tom Corbett against Montgomery County Register of Wills Bruce Hanes with regard to the 174 same-sex marriage licenses Hanes has handed out since July.

The judge did not rule on whether those same-sex couples who have
married are legally married or if the state can and will annul their
marriages.